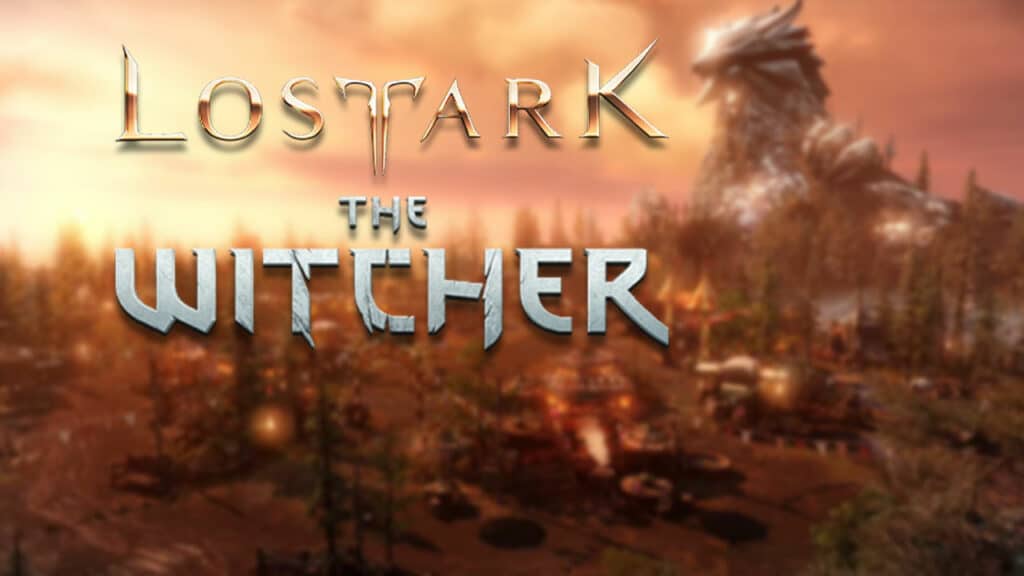 The ARPG MMO Lost Ark will cooperate with The Witcher and bring a new island with Geralt, Ciri and Yennefer into the game at the beginning of 2023. The first images are from the Korean version.

This is what’s going on: Developer Smilegate has announced a cooperation between their ARPG MMO Lost Ark and CD Projekt Red’s RPG The Witcher via Twitter. Players should be able to explore a new island in Arkesia dedicated to The Witcher coming early 2023. The developers have not shared any further information for Western players yet, but there was a Korean stream with the head developers showing the first images and more information.

What new adventures will Geralt stumble upon in Arkesia?

Find out, when The Witcher arrives in Lost Ark early 2023! pic.twitter.com/TA1up7l9Ot

The Witcher Island with Familiar Characters and Quests in Lost Ark

A few more details were revealed in the Livestream of the Korean Head developers, and the first images were also shown. These mainly show a first overview of the Witcher island, with the iconic wolf’s head on a mountain overlooking the valley. There is a market or a small fairground on the island, and you can expect some quests there.

We will keep you updated on the upcoming Witcher Island and also take a look at the Korean version for you.