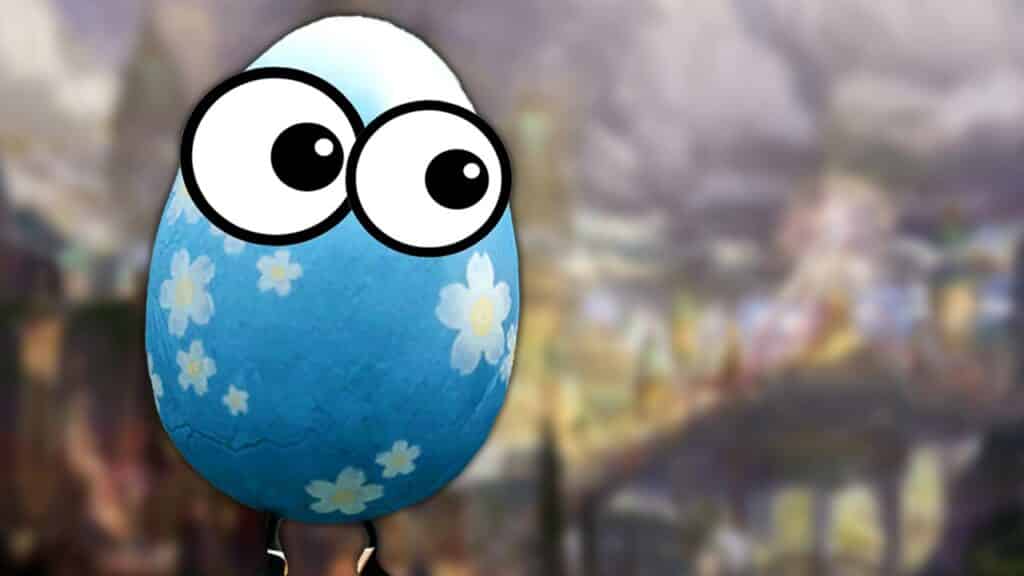 Lost Ark: Thanks to Prime-Gaming There are Free Egg Pets that Cause Confusion

Lost Ark is being plublished here in the West by Amazon Game Studios, so there are always new Twitch drops and, like now, Prime gaming content. This time you can hatch a random pet from an egg, but that’s causing confusion in the community right now — Guided.news sets you straight!

What’s New? Amazon is once again handing out gifts, for loyal Lost Ark players. Most recently, there was a glider as a mount with the Twitch Drops. Now, however, you have to prove yourself in hatching an egg, which is the only way to get a random pet like a little cat!

How do you get it? To get your egg for Lost Ark, you need to sign up on the Prime Gaming website with your Amazon details. If you have an active Prime membership, you can now claim your egg pet. You can also see here that there should be many more Prime Gaming drops for Lost Ark in the future.

This is why fans are confused: The items from the Prime Package are supposed to keep increasing in quality level. Many players are confused because they can only choose the blue Chuchu egg, which isn’t really special. All eggs are in the same quality level, and their color says nothing about their quality level.

However, in a selection window, it initially appears as if you have a choice between blue, red, and gold — unfortunately, that’s not the case. Here you can see the eggs:

What are the benefits of pets in Lost Ark anyway?

Pets are a fairly recent addition to Lost Ark. Players celebrate the feature as one of the best “quality of life” improvements yet. Pets run after you and automatically pick up all the loot. Some of them even allow you to access your storage facility or a market, others can transport items back and forth.