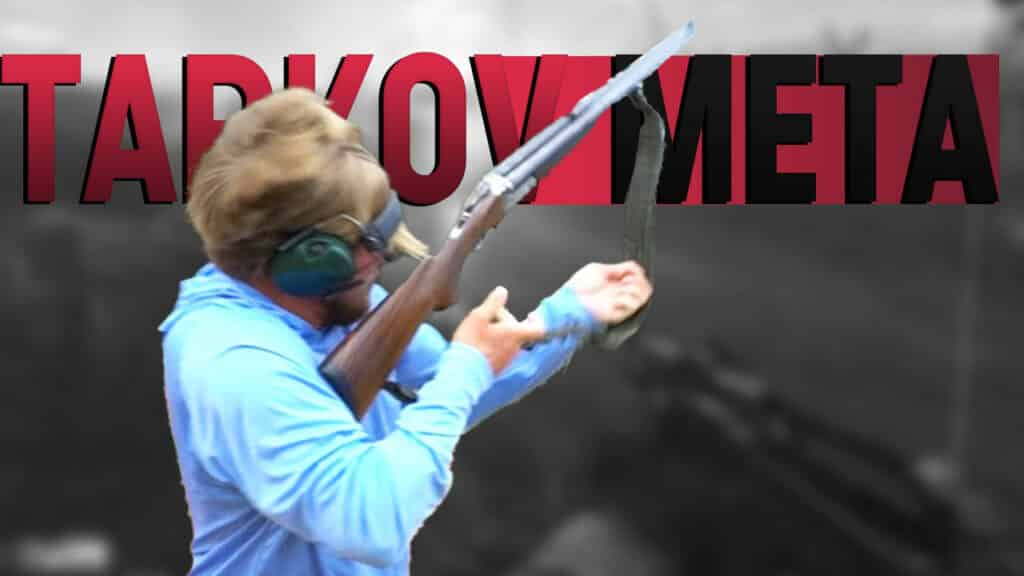 Lousy Meta in Escape From Tarkov is Caused by One Feature

Escape From Tarkov has a lousy and boring meta, but why is that? A Redditor throws a reason and thousands agree.

Community flows into post: On Reddit, many thousands of users are currently collecting under a single post. The OP “Rimbaldo” has put forward a thesis that recoil is the big reason why Escape From Tarkov has such a simple and many players annoying meta.

Is recoil to blame for the current meta in Tarkov?

The problem feature: In his latest post on Reddit, a user throws the reason for the meta in Tarkov on the virtual table. Thousands agree as if the scales had fallen from their eyes.

According to the OP, the reason for the meta is clearly in the behavior of recoil and burst fire. According to him, so many players choose one of the meta weapons because they have extremely low recoil, sometimes hardly noticeable. Weapons that use volley firing sequences are also too unreliable.

Inaccuracy and unreliability are the reasons why late-wipe players do not want to try new weapons. The recoil is simply too unpredictable and random.

The weapons, which have hardly any recoil anyway, are modded so that it is almost imperceptible, and boom you got your unwanted meta. If you want to counter this, you will hopefully have a godlike aim. If you don’t play meta-builds, you only have two options:

Do the developers care? Battlestate Games chief developer Nikita Buyanov recently spoke out on the subject. When asked if the team has any plans regarding the problem, he replied no. At the moment, the shooting behavior of weapons, recoil and volley fire are not the focus of the development of Escape From Tarkov.

Nikita herself says that Escape From Tarkov shouldn’t be a shooter with a clear meta. The solution seems to be on the table, but not a priority.

Can there ever be “No Meta” in Escape From Tarkov?

No meta? It is legitimate to ask whether there will ever be a game without a meta. Here the answer can only be “no”. There is always some weapon or piece of equipment that turns out to be outstanding.

But the dilemma can be solved by asking the right question: Can there be a good meta? Because in the end the real problem is not a meta in itself. How strong this is makes the real difference.

However, if it is so strong that all users have to play it in order to have a chance, then something has to be changed.

Simplest solution to the meta problem

To counter the currently prevailing meta of sustained-fire laser weapons in Tarkov, it only takes a look at the genre representatives. For example, Counter Strike and already now shooter experts know which direction it is going.

“Recoil Control” are the magic words. A weapon is given a predetermined pattern in which the bullets leave the barrel. This creates a pattern that can be learned.

However, some Reddit users complain that this would not suit Tarkov. To make everyone happy, it might be enough not to show the recoil pattern exactly. Weapons could follow such a rough pattern. Mods could reduce or adjust the scope of this.

What do you think? Is it really the recoil that causes a broken meta in Tarkov, or is it some other factor? Let us know what you think in a comment below the article. You can optionally follow us on Twitter.