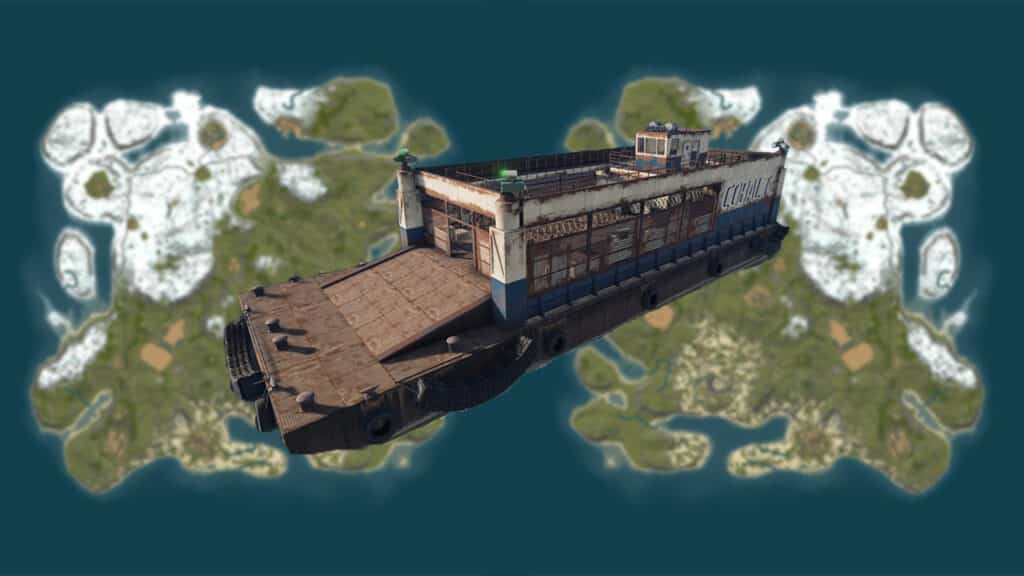 The next Rust update is just around the corner. It will be released on December 2nd and will allow the transition between different servers. YouTuber SHADOWFRAX has already checked out the whole thing.

That’s going on: In the next Rust update, which should appear on December 2nd, you will have the opportunity to travel between various servers with your character.

This is how the server transition works: If several servers are connected to each other, you will already be able to see them in the game. To do this, go to the coast and keep an eye out for the next island that appears on the horizon.

Now all you need is a boat and head for the island on the horizon. At some point, a message will appear that you will soon be changing servers. Just keep driving, and the loading screen will appear. You have already traveled to the other server with your character.

YouTuber SHADOWFRAX has already been able to test that. In his video, he explains that there currently don’t seem to be any restrictions on what you can take with you on the other server. Of course, this can still change before the final version.

The developers had already drawn up a few rules for this:

Another special feature is the ferry, for which there were only concepts so far, but which never made it into the game. The ferry could come into play now to serve as an automatic travel point between the servers. With the ferry, you can then also take vehicles and more loot with you.