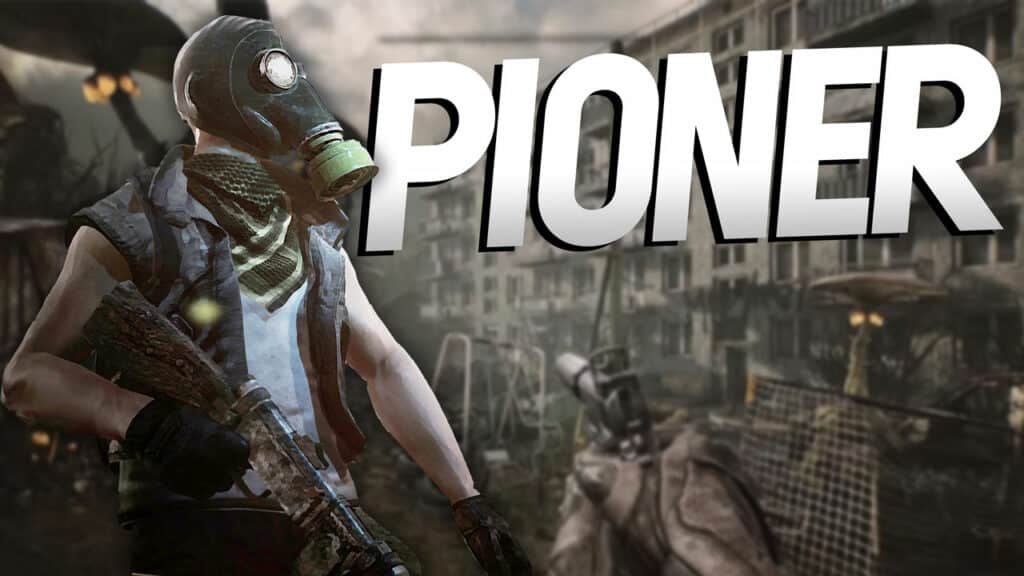 Pioner could be the dream for stalker fans: Multiplayer MMO action in a dystopian open world inspired by the Chernobyl incident. The developer is now coming out with a huge New Years package of information about the game and Guided.news is rounding it up for you.

What information is new? In various messages on Twitter and in a new interview with Wccftech, the developer GFAGames comments on various important topics (via wccftech.com):

Pioner could be bigger than Tarkov, Investment makes sure of that

What does the Tencent investment mean? In December 2021, GFAGames announced that media giant Tencent had invested a gigantic sum in the Russian indie studio. That happened after the first announcement of the MMOFPS and meant for the developers that they would like to enlarge and improve many aspects again.

Thanks to the new money pool, the developers also want to finish Pioner much faster. Large waves of new hires should guarantee that. There should also be more content, new DLC content, items and general variety thanks to Tencent. If you don’t know Tencent, here is a little repeat: Tencent has its hands everywhere and can often have a strong influence on the direction of a work:

Gamers fear the investor: However, given the reputation Tencent “enjoys” in the media world, early Pioner fans are already concerned. Tencent has seen some bad decisions for gamers in recent years.

A special one is that of banishing Chinese players to exclusively regional servers with the help of a region lock. Tencent also likes to copy well-known and successful game concepts – often not very well, see Ark clone “Atlas”.

The impact of Tencent’s investment in Pioner is unclear. Whether it has any impact on the development of the game is also in the dark. The media mogul does not always intervene in the events.

Pioner should become so much bigger: In an interview with Wccftech, the studio chairman explains the current situation at GFAGames. There are currently 20 employees and there are also several freelancers who help with the development.

The stalker MMO Pioner is to be expanded directly, according to the studio boss. Among other things, there should be more weapons, items and tradable objects. The main campaign could be longer than planned. The number of players per server could also increase. So far, it is still unclear how many players are possible on one server at the same time.

The game world, however, should not change. That stays with the promised 50 km². For comparison: DayZ’s Open World Chernarus is around 225 km². So Pioner is much smaller, so we consider various dozen players to be unrealistic with this size. 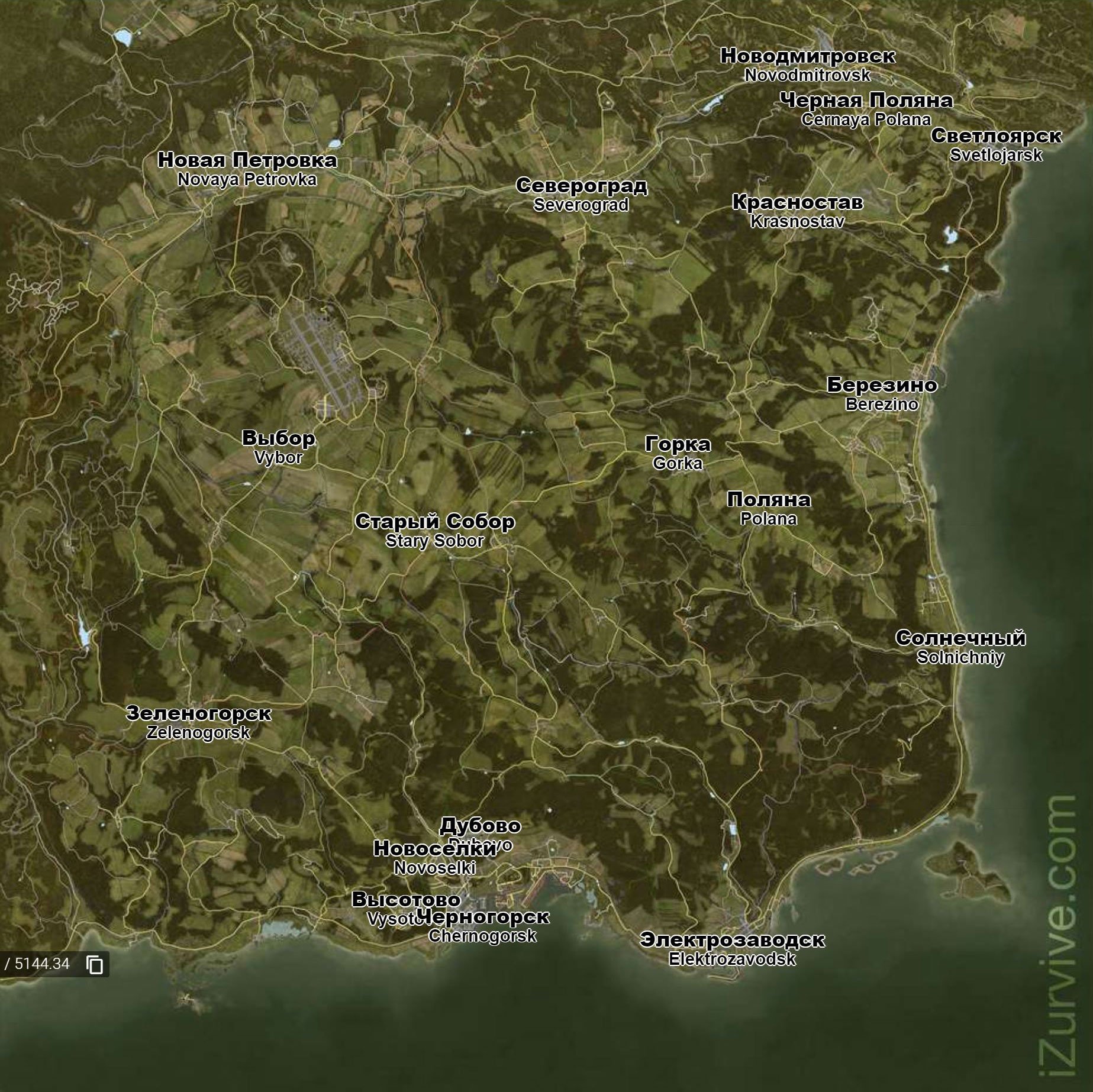 Pioner is also MMORPG: What elements are in it?

You should know in advance that Pioner does not offer any classic character progression or level-ups. Much more, it makes a big difference what equipment, weapons, and armor you carry with and on you.

In addition, your influence should bring certain bonuses and rare equipment to the different factions. Again, a parallel to the survival shooter Escape From Tarkov.

The Raids and PvPvE areas can do that: Pioner offers PvE and PvP areas in separate ways. In the PvE sector of the game you fight together with friends against AI opponents and take part in raids, at the end of which bosses wait.

PvP is separated and, similar to the Darkzone from The Division, a zone in which you encounter players as opponents. This zone is called “The Empty Land” and there is the best loot in the game. There should also be arenas that are reminiscent of classic PvP team deathmatches. The equivalent of Destiny PvP.

Last but not least, the chief developer mentioned in the interview that there should be clans. Depending on the server cluster, they then control certain zones. What this is good for and why you as a player should take part in it, he does not reveal. This idea has probably only been floating in the heads of the developers for a short time, but it doesn’t sound really worked out yet.

More information about Pioner and its release