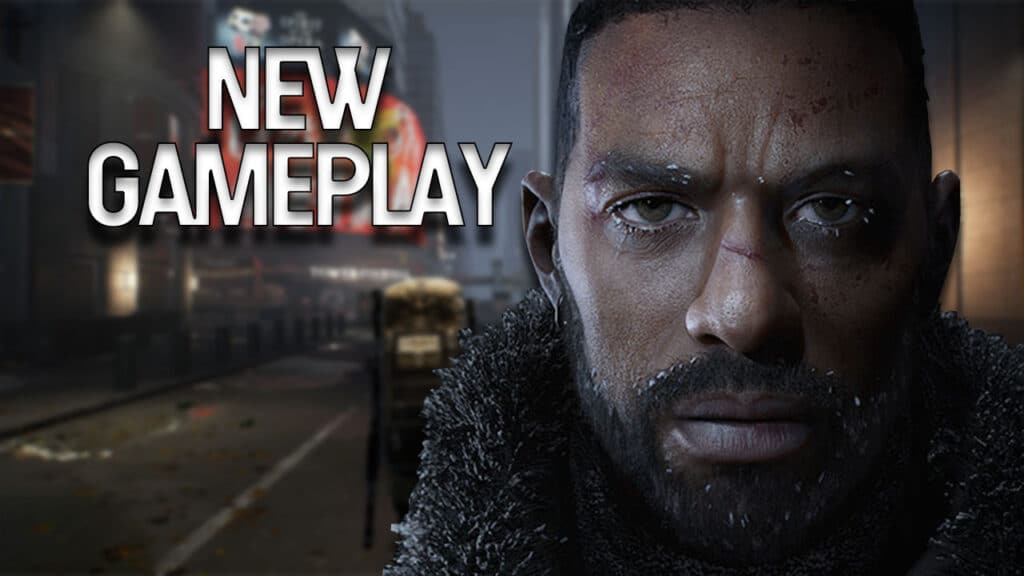 The Day Before Shows New Gameplay, will be Released in 2 Months

The controversial but highly anticipated game by survival fans, The Day Before, showed off new gameplay footage during the Nvidia Showcase at CES 2023 and continues to hold on to its release in under 2 months.

What happened: During an Nvidia showcase for CES 2023 on January 3rd, developer Fntastic also showed off new footage of The Day Before. The release date, which was set to March 1, 2023 after the last postponement, is still current. The new footage probably includes in-game material in addition to rendered scenes, though skepticism is still high.

The Day Before Shows New Gameplay

The new gameplay video of The Day Before is only one minute long and shows many rendered scenes as in the other trailers before. However, it also features a shootout, which we suspect is real gameplay.

Is this real gameplay? While the previous trailers all looked way too good to be real, the scenes at 0:28 still look excellent, but not “too good to be real” anymore. Especially not when we consider that The Day Before is now supposed to run on Unreal Engine 5.

In the gameplay, starting at 0:28, we see a gunfight, and in the lower right corner of the screen, we see the shooting mode and the ammunition. Either part of the UI was hidden, or the UI in The Day Before is extremely minimalistic. Barely 10 seconds later, the trailer continues with rendered scenes.

The release of The Day Before is still on March 1st, 2023, which is less than 2 months from now. The fact that the developers still haven’t shown any detailed gameplay leaves fans with further skepticism. Nevertheless, the title is one of the most wishlisted titles on Steam with over 220,000 followers.

Would you like to join our community and discuss The Day Before? Then join our Discord server, we look forward to seeing you!