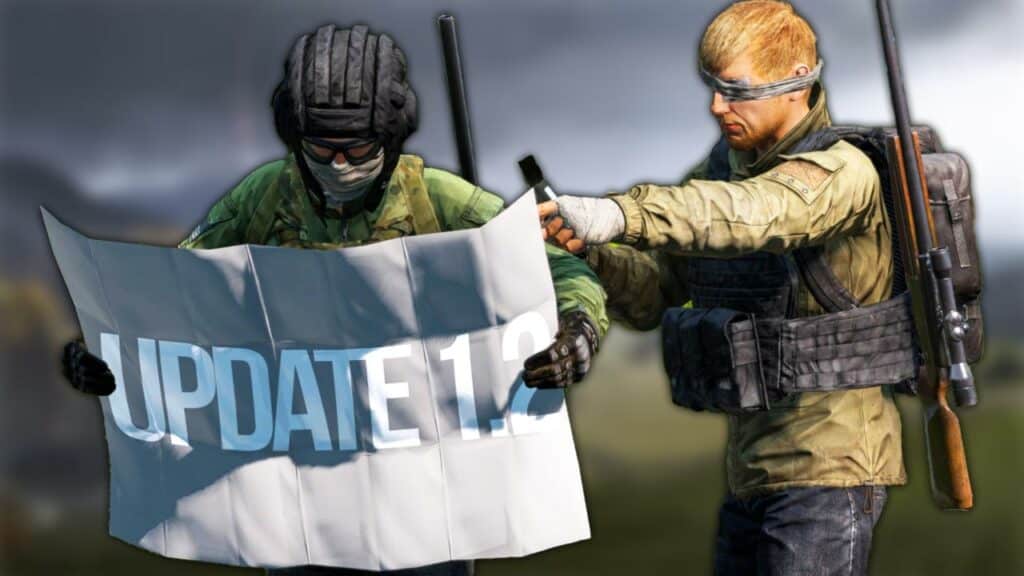 DayZ still gets regular updates from the developers and many players are already wondering: When is update 1.20 coming, and what could this DayZ patch bring?

What is it about? DayZ Update 1.19 has just been released and made DayZ break its own player record again. But we’re already taking a look at the upcoming 1.20 update, which doesn’t yet have a release date or confirmed content. Don’t panic, there are enough hints!

Update from 23. November – Now we know about the Release

What happened? In a livestream of the DayZ developers, fans asked the two hosts many questions. Among other things, it was about the update 1.20, its release and its contents. We already talked about it in a previous article and have good and bad news for you!

When will DayZ Update 1.20 be released and what content will be included?

When will the new patch be released? Viewers also asked for a release date for the upcoming 1.20 update, but the developers didn’t say anything more specific. However, the info for early 2023 has dropped. Thus, the new update falls out of the team’s promise to release five major updates in 2022. The reason for this is the complexity of the past update 1.19, which changed the entire map Livonia and brought a lot of new content.

DayZ will then also get a full roadmap for 2023 in the first quarter of next year. As soon as there is new information about the upcoming update 1.20, we will tell you everything on Guided.news.

Patch 1.19 has just been released and already some fans – and us – are asking when the next update 1.20 will be released. Based on the developer roadmap for 2022 and the published updates from 2021, we can tell you approximately when you can expect it. We also try to predict the content. Just don’t nail us down as soon as the new DayZ patch is released, and we’re not right.

What’s in the update: In 2021, DayZ Update 1.15 closed out the year in November. The biggest content was the two weapons AUX (AUG) and LeMas (Famas), which were accompanied by various bug fixes and adjustments to the loot economy. So there was not much newer here.

If update 1.20 is released in 2022, the scope should be just as large. YouTuber Marks talks in his video about the fact that he can imagine the return of three weapons. The Red 9 pistol (Mauser c96), the MP-133 or the RAK-MP. The historians among us should certainly be happy about the former. In addition, there will certainly be many little things, maybe a new piece of clothing? But the focus of the update 1.20 could well be on improving DayZ and not on the expansion.

When will the update be released? If we take a look at the update history from 2021, we can see that there have been five major updates:

There were also 5 major updates promised for 2022. Since we are only at version 1.19, a patch is obviously missing here. However, update 1.20 would have to be teased soon, should it really still be released in 2022. No one needs to expect a patch in late December, that’s when vacations are announced.

But then, how likely is it that version 1.20 for DayZ will be released this year? It’s difficult to give a definitive answer. All updates of 2022 have been carefully prepared by the developers and sprinkled with teasers and hints via social media. We don’t see anything of that yet. So the only clues left are the previous year and the official roadmap of DayZ for 2022.

If there is no update – What else is coming to DayZ?

In the coming weeks, we can definitely expect events. At least one thing is almost certain: DayZ’s Christmas event, which already provided for contemplative times in Chernarus and Livonia last year. Most recently, we got the Halloween event, which had been overlooked by many players, though. The reason for this was a missing announcement about the event and also no list with the changes. We were at least able to list most of it in our article about the Halloween event: DayZ: Update 1.19 Secretly Brings Mummy Zombies as Enemies