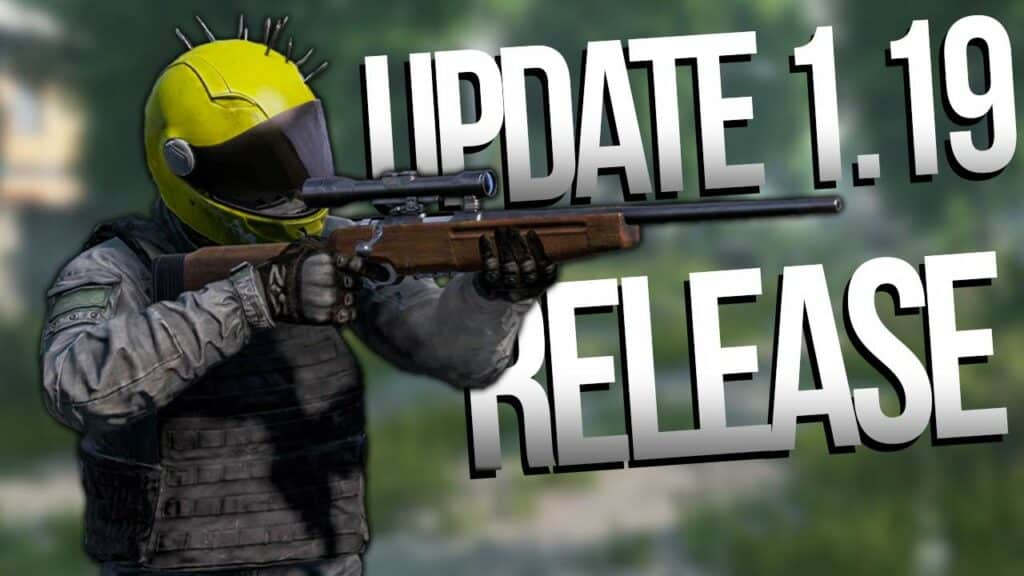 DayZ Update 1.19 will be available on PC, PlayStation, and Xbox on October 18. Players will also have to expect a wipe. We have all the patch notes!

This is what’s going on: The big DayZ update 1.19 will be released on the stable servers tomorrow after the patch has been tested on the experimental servers for several weeks. Especially for Livonia, there are a lot of changes, and the patch notes are accordingly long.

When will DayZ Update 1.19 be released on stable servers for PlayStation, Xbox and PC?

The next DayZ Update 1.19 will be released on the stable servers of PlayStation, Xbox and PC on October 18, 2022. Then you can finally explore the new bunkers below Livonia, provided you know how to get in.

Is there a wipe? Yes, with the upcoming patch, there will indeed be an entire wipe of the databases. All your progress will be reset, whether base, inventory, or character. Initially, the team wanted to avoid this but reluctantly decided to do the wipe to provide maximum compatibility with the new content. At least then, all players will have the same chances for a successful start into the DayZ adventure.

These are all Patch Notes for DayZ 1.19

What DayZ 1.19 has in store for you is summarized in more detail in another article. But you can read the English patch notes here: