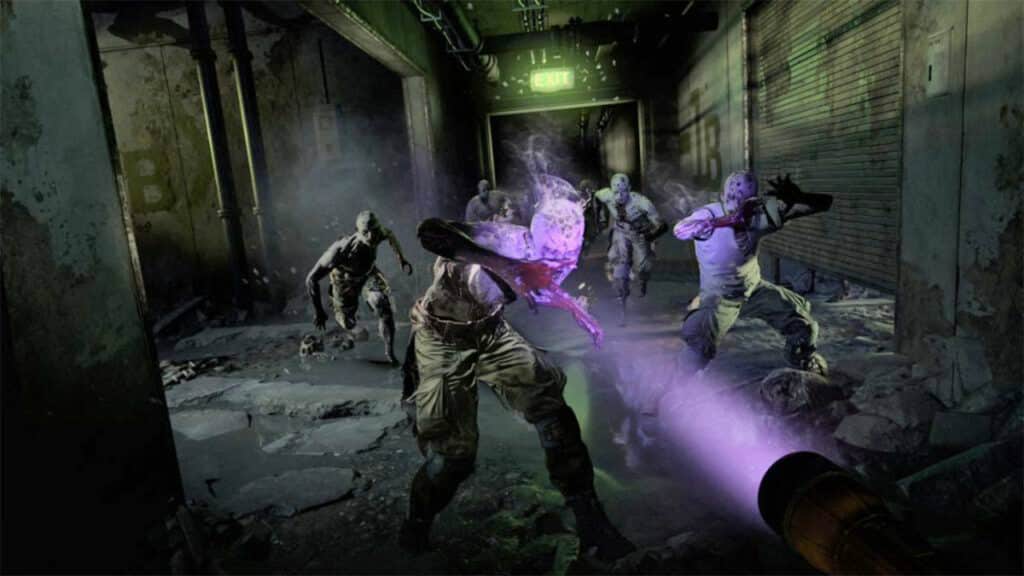 Dying Light 2 has finally been available since February 4, 2022, and can hardly save itself from players. However, some have noticed that zombie physics is worse than in the predecessor.

Here’s what’s going on: Dying Light 2 only launched on February 4th and some of the more than 220,000 peaked players on Steam so far have noticed something negative. On Reddit, for example, user CorrectInfoBelow made a less good thesis about Dying Light 2 and was able to confirm it after the first few hours of playing. He criticizes zombie physics and compares them with the predecessor:

The zombies have dropped a lot as far as ragdoll animations go. In the first game, you punched the crowd and the zombies reacted differently. Now everyone has the same animation in stock.

CorrectInfoBelow feels that the animations in Dying Light 1 were perfect, and Techland didn’t need to change anything for the latest installment. But apparently, they’ve greatly scaled back zombie reactions.

On Reddit, the post gets a lot of encouragement from the community. There are already over 1,100 upvotes and almost 500 comments within 9 hours, which also support the creator’s claim. Whether Techland adds the missing ragdoll animations or makes further adjustments, that’s what the community wants very much. However, there is no official statement on this yet.

Not only zombies got downgraded

But not only the zombie physics looks worse than in the predecessor. YouTube channel GameBest made a comparison video and compared many aspects of the two games:

The water physics and the spread of fire are particularly striking but shot arrows also disappear faster than in the first part. Only the parkour seems to be better and is much more dynamic with its thousands more animations.

What do you think of the poorer animations in the game? Have you noticed them so far, or don’t you care?