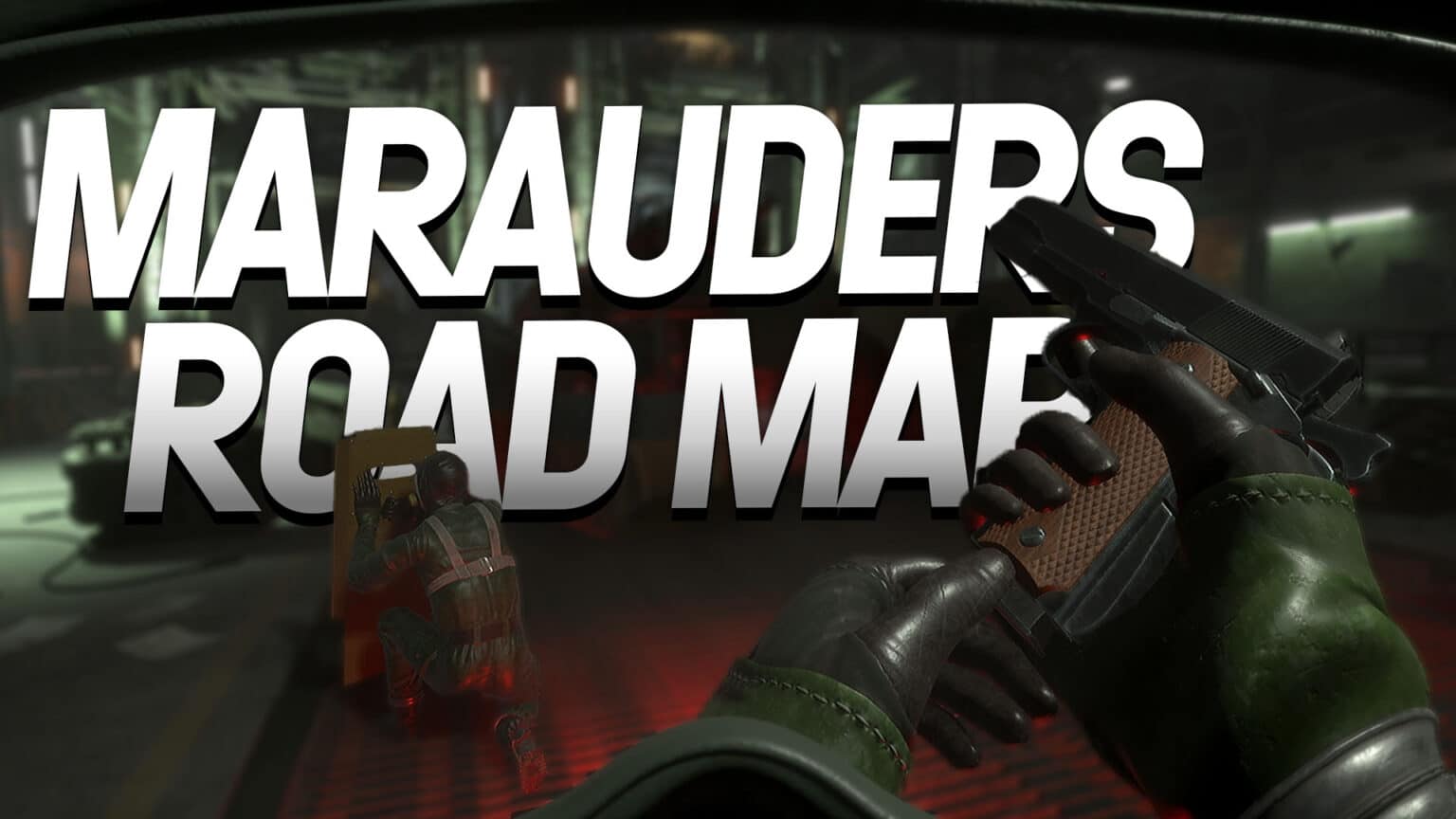 Marauders: Roadmap with all upcoming Content until the Release

Even after two weeks, many still plunge into the space battles of Marauders. Small Impact Games recently published a roadmap that includes all content up to the 1.0 release.

What is a roadmap? Developers use a roadmap to present the game’s community with a rough roadmap for all upcoming updates. They are often divided into quarters or seasons and rarely have any time information, just forthcoming content. Such a roadmap is now available for the future scope of Marauders, unfortunately, without the dates just mentioned. Only the information that the 1.0 release of the game should implement all content of the roadmap.

The roadmap contains all sorts of new content, from some new weapons to new small and large maps, to cosmetic objects. Completely new features, such as guilds and the associated functions, should also find their way into the game by release. Below is a list of everything and some known additional information.

Probably the essential new content concerns the new guild system. This is likely to improve significantly long-term motivation. In addition to guild battles, there should also be separate leagues in which you and your guild can fight for first place in a ranking list.

Which of the announced Marauders Roadmap content are you most looking forward to?
We put a lot of hope in the guild features, as such a long-term battle between top guilds can lead to much more long-term motivation.

Do you want to join our community and discuss Marauders? Then join our Discord server or visit us on Facebook, we are looking forward to you!