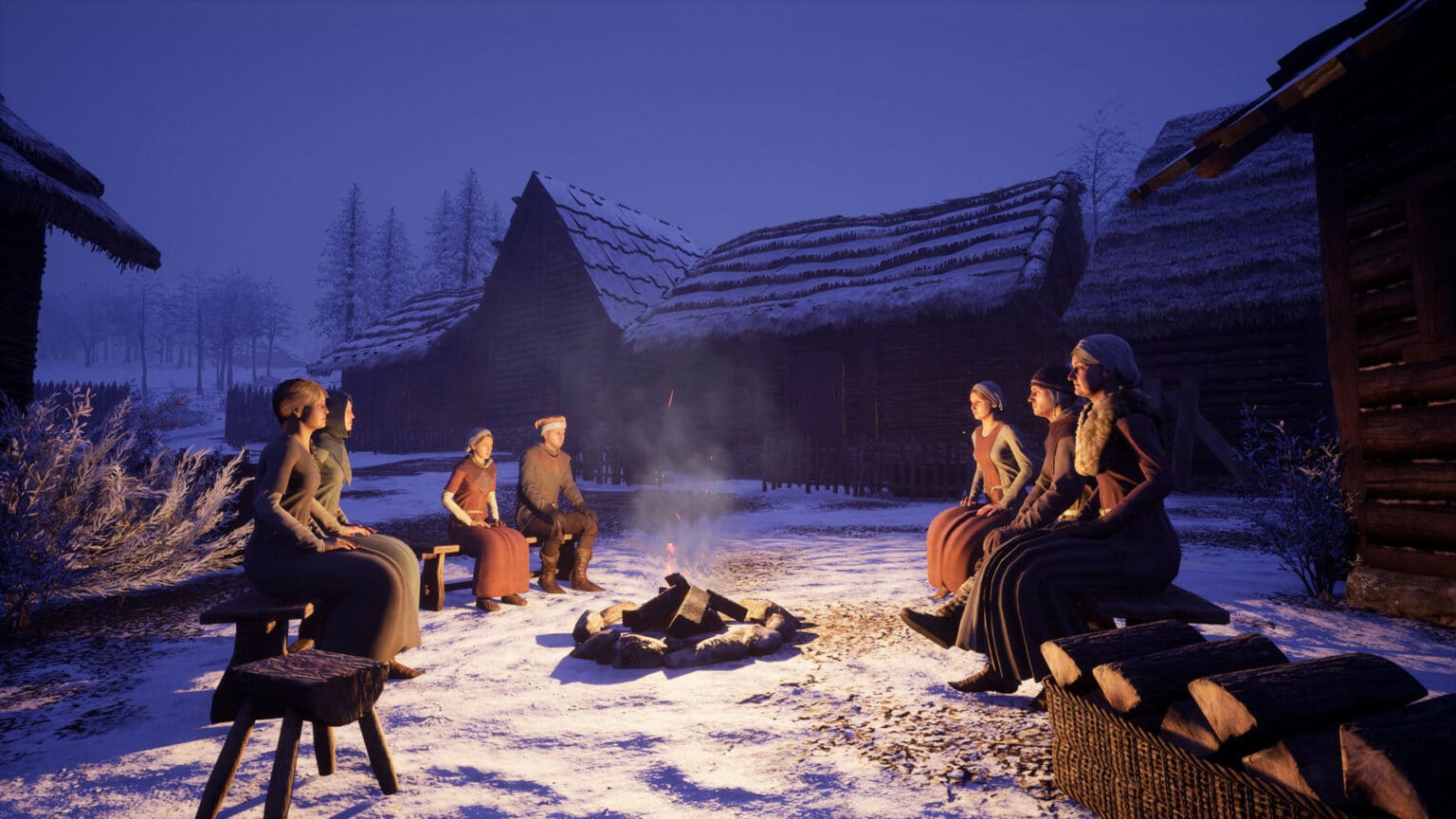 Medieval Dynasty, the survival role-playing game in which you make your way as a young farmer on a medieval farm, was updated to version 1.4.0.0 on August 4th, 2022. The associated patch not only brings various bug fixes and performance improvements, but also the new inheritance feature into play.

The update at a glance: The latest version of the game consists of a major update for Medieval Dynasty. The main focus is on the heirs, with which the developers want to add even more complexity and depth to their game’s dynasty gameplay. You can also look forward to various other new contents and detailed improvements:

When is the patch coming out? The new update with version number 1.4.0.0 for Medieval Dynasty was released on August 4th, 2022, as a test build on the Public Stage. The developers explain in detail how you can participate in public staging on the game’s Steam blog. TL;DR: you must download the appropriate version of Medieval Dynasty from the BETAS tab in the game’s properties.

Adjustments to the inheritance system

As already mentioned, the focus of the update is on the inheritance system of Medieval Dynasty. You can now become the heir through a dialogue when your heir, i.e. your son, is grown up. In addition, your son can have different personalities, while you yourself can complete a whole range of new family quests for your son and wife.

Other innovations to the inheritance system include:

In addition, with the new Heirs update, you can enjoy the following additional content and improvements for Medieval Dynasty: