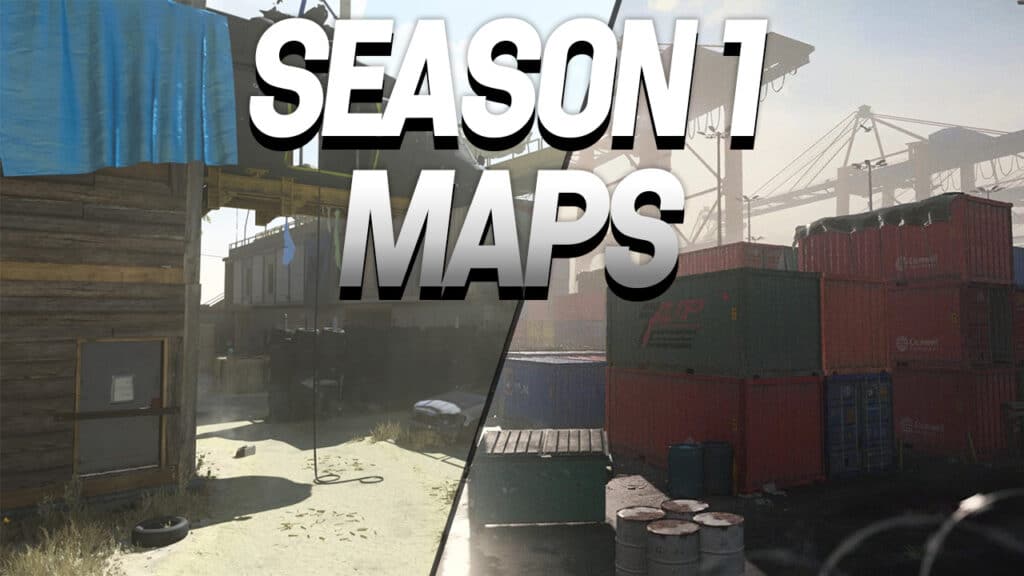 In almost exactly one week, Season 1 of the popular shooter Call of Duty Modern Warfare 2 will start. In the course of the big start to the season, some well-known maps will also find their way back into the game.

What is a Season in Call of Duty? A season in Call of Duty usually lasts about two months. There is always a mid-season patch that adds more content and balance to the game. Each major update at the start of the season typically includes new maps for multiplayer, one or more new weapons, changes to the Warzone map, and a new Battlepass. During a season, you can also earn a prestige rank, which you can display with emblems in your profile. These Maps come with Season 1 of Modern Warfare 2

A new leak of Call of Duty Modern Warfare 2 game files has hinted at some new and familiar maps that could make it into the game. However, since the information currently indicates four maps, it remains to be seen whether they will all come into play with the big Season 1 update. There is also the missing Museums Map, which could perhaps be playable again at the start of the first season.

Based on the map names found, the leaks indicate that two popular maps from Modern Warfare 1 will be playable again. The Shipment map is loved by some communities for its fast turns and sustained gun battle, while others can’t stand annoying and repeated dying after spawning. One thing is clear, though, Shipment would bring back a map where you can quickly level up weapons in a short amount of time.

In addition, a revised version of the popular Shoothouse map from Modern Warfare 1 seems to be coming back into the game.

All Maps from the last Modern Warfare 2 Leak:

This is according to newly discovered game files, some *may* arrive in later seasons.

What do you think of the leak? Are you looking forward to the maps? Or would you like to have familiar maps from the original Modern Warfare 2 back like many other fans? Let us know in the comments!