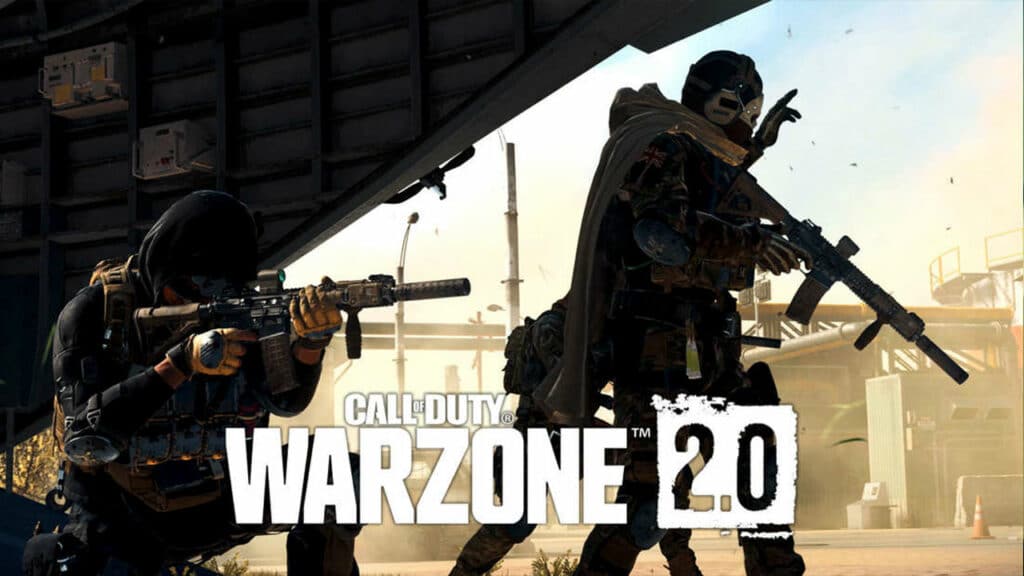 Some content creators were allowed to play Warzone 2.0 and the DMZ mode in Modern Warfare 2 ahead of time, and not everyone could keep their mouths shut. For example, leaks already show that the popular loadout drops are also included in Warzone 2.0. These were supposed to disappear.

Here’s what’s going on: Some content creators worldwide were invited by Infinity Ward to play the latest version of Warzone 2.0 and DMZ before the official launch on November 16. However, there is an NDA, and the creators are not allowed to reveal anything yet. Officially, the NDA will probably be lifted and new content will be presented only from November 9. But some people couldn’t resist, and the first leaks appeared on the internet.

Warzone 2.0 will get Loadouts After all

There was already a lot of criticism from fans when developer Infinity Ward confirmed that the popular Loadouts will not be part of Warzone 2.0. Loadouts are pre-made weapons you can airdrop into Warzone instead of using the weapons you find.

This way, you can play in every match with your favorite weapon optimized to your needs. However, initial leaks from the latest Warzone 2.0 show that loadouts are back in the game after all. It is believed that Infinity Ward took player feedback to heart and brought the feature back into the game.

We probably won’t get an official statement on this until November 9, when the NDA is officially lifted, and all content creators are allowed to publish their content.