ARK Survival Evolved: How to Get Polymer

In the late game of ARK, we need something more epic. We need guns, explosives, industrial-sized machines to craft tons of stuff, but you know what all of those things need to be created? Polymer. If you are aiming to start creating advanced items and structures, you will need polymer, and here’s our guide on how to get it.

If you want to know, how to create your own Dye in ARK, follow this simple Guide from our friends at Gamezo.

There are two ways of getting polymer in ARK. The first way of obtaining the polymer is by crafting it. As it is a mid-game item, the engram unlocks only at level 40. You will also need a fabricator as a station to craft the polymer on. Fabricator unlocks all the way at level 48 so level up and unlock all the necessary and predecessor engrams.

Resources to craft polymer are:

Dump all the materials into the fabricator and find the blueprint in the “Composites” folder. Craft it as you would in your own inventory and in the end. You will receive one Polymer in exchange for the resources.

Obsidian used for this craft can be found in caves or on the mountains, but you will need a metal pick to mine it. Cementing paste can either be crafted or found in the beaver dams. Stealing it will make the beavers a bit angry though, be wary of that.

To craft the cementing paste, you will need chitin/keratin and stone. Both chitin and keratin are animal drops from the dinosaurs like Therizinosaurus, Sabertooth, and Spinosaur. Combine both in the mortar and pestle station, and you got yourself some cementing paste. 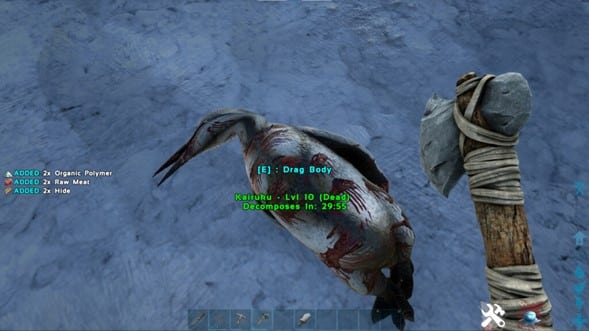 You can acquire organic polymer by killing and looting Kairuku, Hesperornis, Mantis, Karkinos, and harvesting beehives. If you are hunting down creatures to get it to look for the baby penguins (Kairuku) as those provide the most organic polymer.

For harvesting, use one of the following tools:

Organic polymer spoils in 30 minutes, unlike the regular one. So make sure to make use of it quickly before you have to kill more penguins.

Polymer in Extinction and Ragnarok 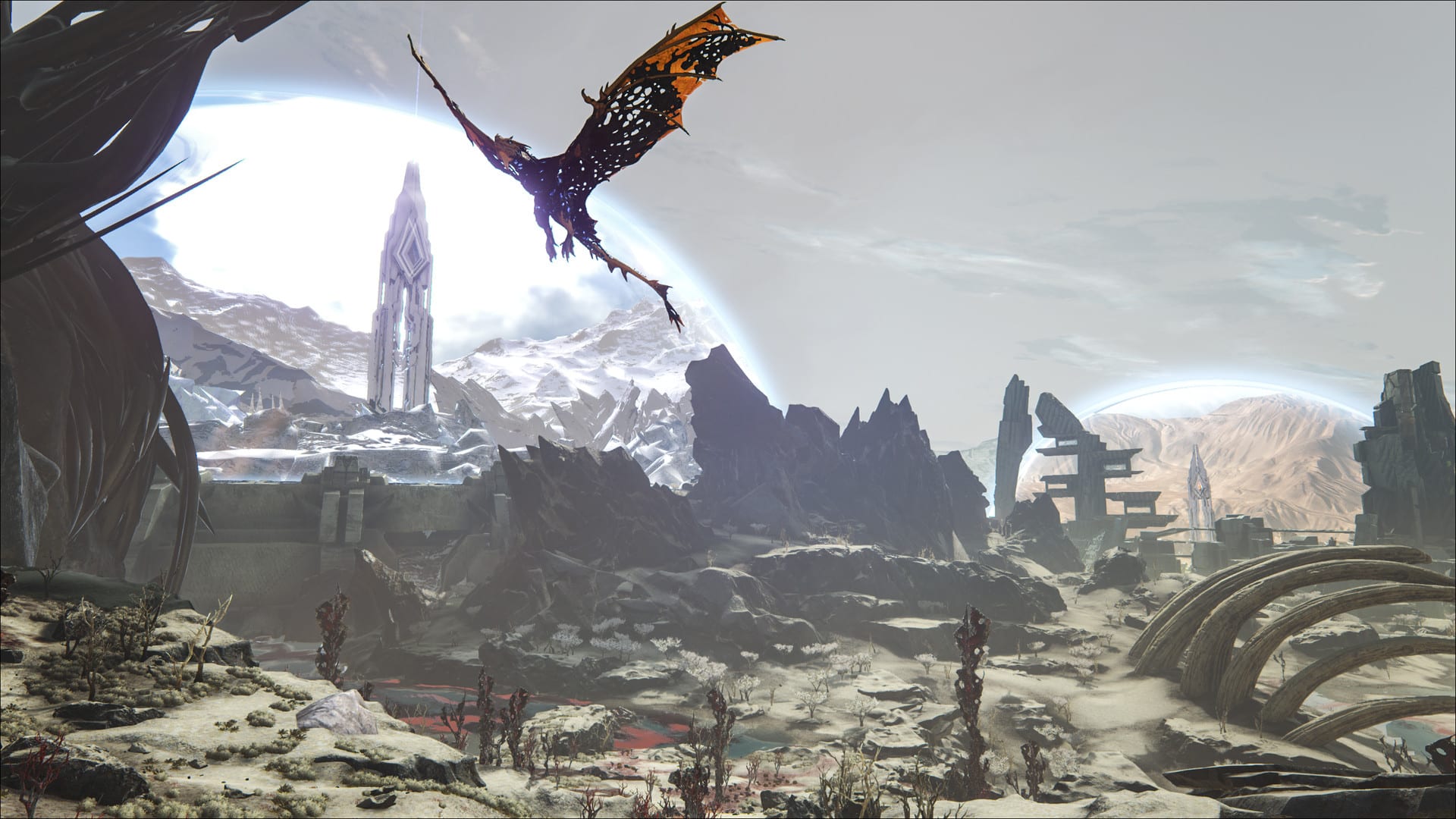 There are many Arks in ARK: Survival Evolved or maps if you want to call them. All include mechanics, creatures, and ways to play the game. There are also a few extra ways of how to get polymer in some ARK maps.

On Extinction, there is a natural version of polymer. Even though organic polymer is also a natural version of Polymer, but it doesn’t matter. Extinction’s natural polymer is corrupted nodule. It can be harvested from corrupted creatures and is identical to a traditional polymer. Corrupted creatures reside in the Wasteland, which is a shieldless region of Extinction. But it’s very dangerous, as corrupted Dinos aren’t the only ones that can kill you out there.

On Ragnarok, there is a whole strategy of obtaining organic polymer. Organic polymer because it’s way faster to get it there than crafting it. Black sand beach areas at the Volcano are flooded with Mantises that are a good source of organic polymer. You can either try and go in on your own or fly in with a Griffin. Griffin is faster and can smash the Mantises to pieces.

What to Use Polymer for?

Polymer becomes a very useful material in the mid to late game. Mostly because it allows creating advanced tools, armor, and TEK-Saddles. It’s also a component needed for machines like Industrial Cooker, Grinder, Forge and Chemistry Table. All of which becomes more and more essentially the longer you play.

Here are all the crafts the Polymer is used in:

ARK: Survival Evolved – Black Pearls and Where to Find Them

ARK Gacha Claus Guide: How to Get His Crystals!

ARK Winter Wonderland 2021: All content & start of the Christmas event 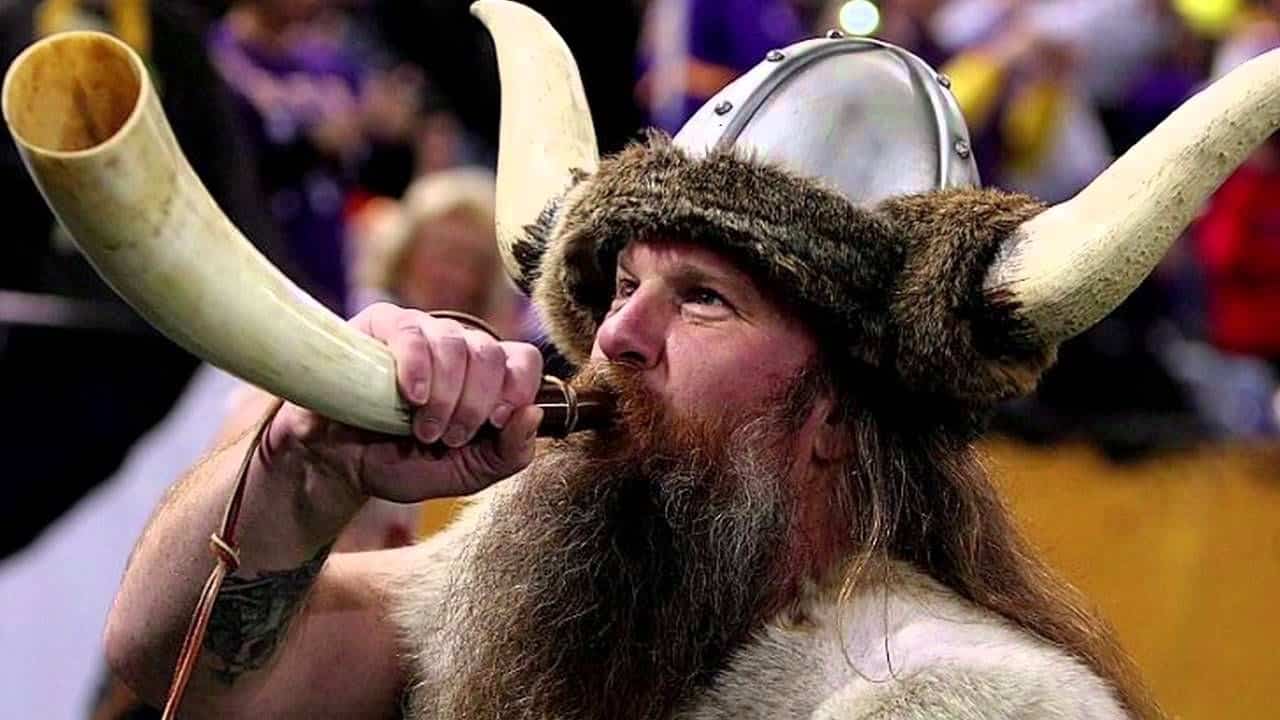