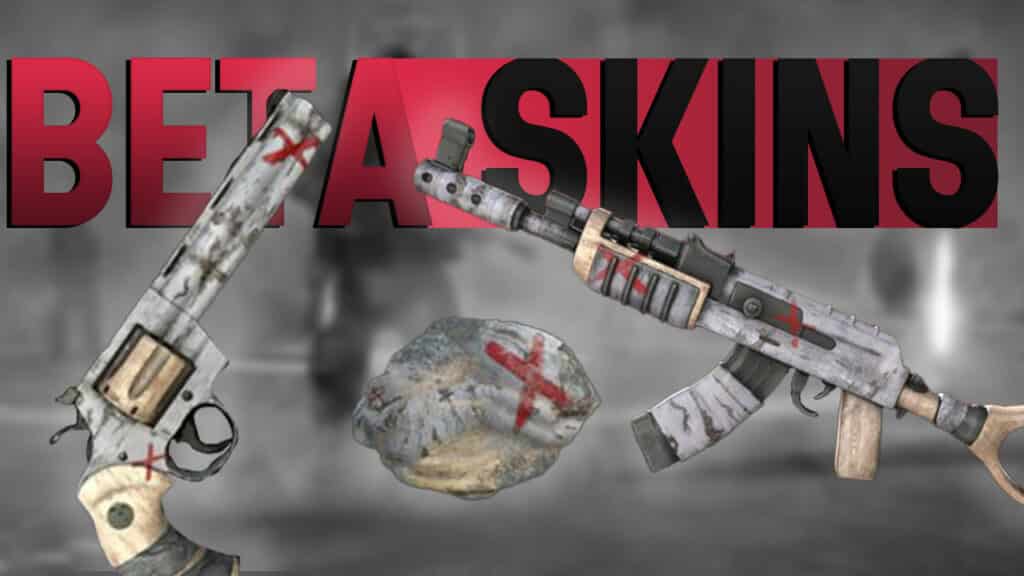 The Rust Console Edition beta players should have received their skins weeks ago, but this is only the case today. And for good reason, as the developers explain.

What happened? Beta skins, for those who participated in the Rust CE beta, released today. These should have been distributed weeks beforehand. But that did not happen and the developers apologize despite good reason.

Rust Beta Skins Are Here – Why not earlier?

Where is the skin? For some time now, Rust Console Edition players have been bombarding the developers’ Twitter channel. They keep asking one question: “Where are my skins?” Now developer Double11 has commented on it.

So they say that the team is currently working on the new Rust update 1.04. In addition, the test branch (an experimental server) is in work. Also, they are aware of the problems in terms of performance and bugs. They have the highest priority, and that has been the case for weeks.

Only now do you feel ready to assign the skins, as the stability of the game has greatly improved. One drawback remains, however, one skin is missing, only 5 appear. 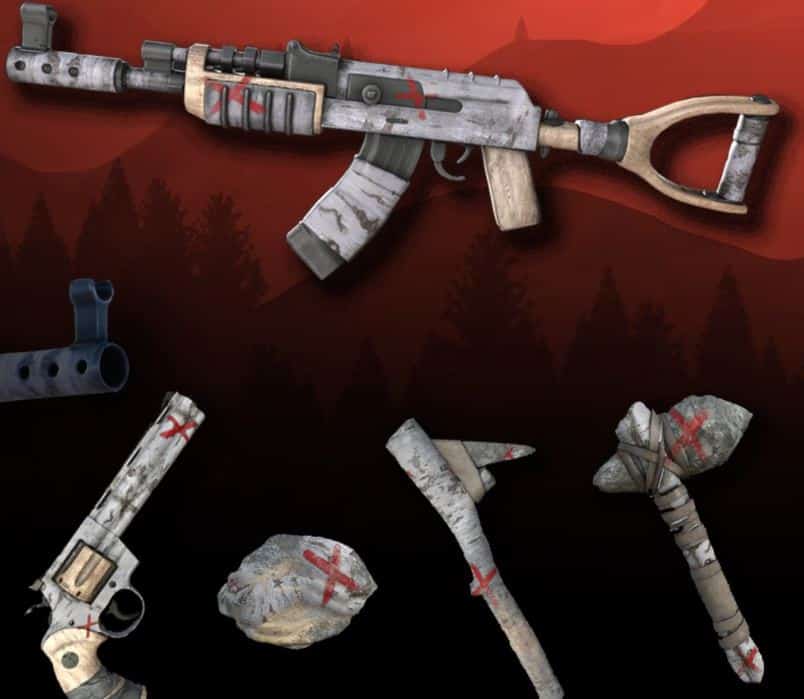 What’s missing is the double-barreled shotgun, which is currently still a bit bugged. The skin should be delivered with the update 1.04 for the Rust Console Edition at the latest. A problem-free implementation of the skins is assumed. If they cause problems, Double11 plans to remove them again first.

Can’t see your skins? That’s it

That’s the problem: some players have complained about missing skins on Twitter. Regardless of whether they are purchased or beta skins, you simply cannot put them on. The background to this is simple.

Players who share Rust with friends using Game Sharing will not be able to equip skins. You are blocked for them. But many others also have a similar problem, even without sharing.

Here, the developer points out that it can take a while for all players to receive their skins. We’ll take a closer look at those who won’t have one in a few hours.