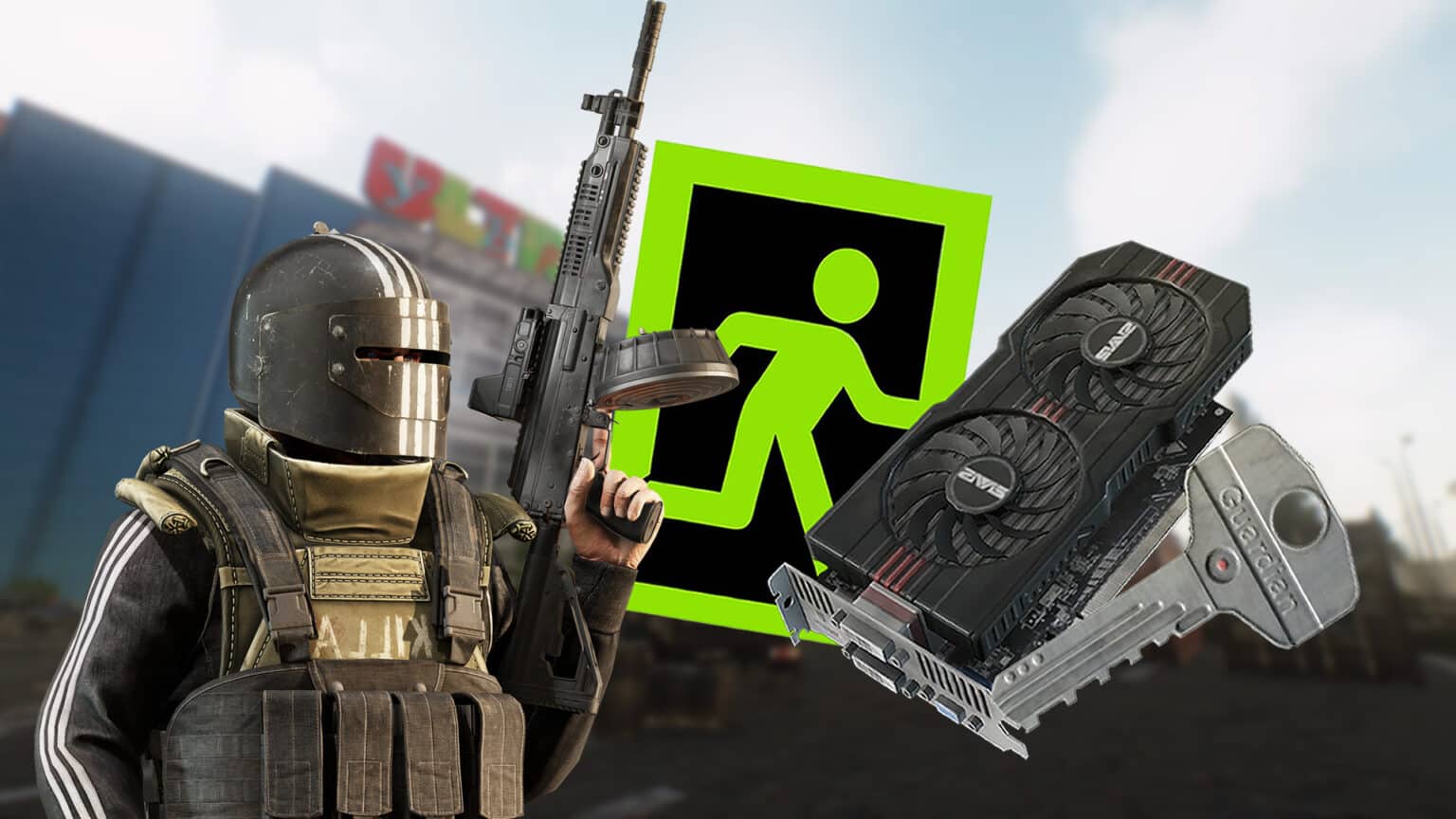 That’s why you should read this guide: Here you will learn everything you need to know about the map interchange, from the best loot spots to the hidden stashes and the most dangerous areas of the map. Of course, we’ll also help you find those locked rooms, as well as the mechanics you need to know to be able to enter some of these rooms on the map. We also show you all the spawns, so you know where to watch out from the start and all the exits to be able to leave the map quickly and safely.

Here’s what to expect in the Map Interchange 2022 Guide

Spawns, Exits, and Landmarks on the Tarkov Map Interchange in 2022

The most essential information before the raid: Even before you jump on the map interchange for the first time, you should take this information into account.

All Spawn Points on the Interchange Map

Of course, Interchange also has a wide variety of spawn points, which in this case are distributed around the large shopping center. On Interchange, the best spawns are close to the mall to get that rare loot quickly, and more importantly, to avoid getting into a fight in the open area shortly after spawning. There are a total of 24 different spawn points on the map, some of which are quite close together.

All Exits on the Map Interchange

There are a total of 6 exits on Interchange. Among these are normal exits, which you can use without certain requirements, as well as exits for which you need to carry a few rubles with you. There is also a Co-Op Exit, which you can only use in conjunction with a Scavs (if you are a PMC yourself) or vice versa. For the “Hole in the Fence” exit, you are not allowed to carry a backpack yourself in order to be able to use it.

The last special exit is the “Saferoom Exfil” there you must have activated the power in the Power Station first. Afterward, you have to go to the “Burger Spot” restaurant on the upper floor of the shopping center and use a urinal in the toilet area there to use the 11SR key card behind it. Only then does the exit in the underground car park of the shopping center open.

Exits that PMCs and Scavs can use:

PMC exits on the Interchange map

Landmarks on the Map Interchange

There are a few points on the outside of the Mall that you can use to orientate yourself. However, since you can see the large shopping center in the middle of the map from any position, it is best to always use this as a guide. When you arrive at the shopping center, things look different.

The most striking points here are the three big stores on the first floor: IDEA, OLI & Goshan. You can use these shops to determine which part of the mall you are in. Another good landmark is the path that runs through the center of the mall. But beware, here you often meet Killa!

Scav Activity, Boss Location & Tactics for the Battles on Interchange

The Mall: In addition to the numerous players that you will probably encounter inside the mall, there are also a few dangerous places where some Scavs usually cavort. In the three big stores, i.e., the IDEA, the OLI, and the Goshan, there are regularly some scavs, especially later in the raid.

There are also some trigger-happy NPCs in the underground car park, especially under the IDEA and the OLI, as well as in the loading area behind the OLI. As far as the area in the mall is concerned, you should also keep an eye on the aisle from the first floor and the second floor. Scavs like to patrol there too.

The Outdoor Area: There aren’t that many Scavs around the shopping center, but you should pay particular attention to two points because there are often many Scavs in one place:

You can only encounter a single boss on Interchange. This boss is Killa, a heavily armored and very aggressive fellow. You’ll often meet him in the middle of the mall, but he can be found almost anywhere indoors, including the underground garage or upstairs.

What you should know: Killa uses fully automatic weapons to fire at his target and uses various grenades to zigzag towards his opponent and corner them.

How To Defeat Him: To defeat Killa, you’ll want to pack good ammo, as his helmet and armor can easily stop most basic ammo. Another strategy is shooting at his legs, with high-damage ammo and high-fire rate weapons, but it’s not as effective now.

All Important Information about Killa

Here’s what you should look for to find the best loot: The Map Interchange offers some good loot spots, but these can be summed up pretty quickly. Even if you can find some loot in almost every store and everywhere, there are a handful of excellent spots that you should definitely have on your radar.

All Hidden Stash Locations on the EFT Map Interchange

Why are stashes so good? In these little hiding places, you can find almost every item in the game. So every stash you loot gives you the opportunity to make a massive catch. You can not only increase your loot as a PMC, but also as a Scav you often have the chance to take a few very popular items with you from the raid. On the following map of the 2022 Escape From Tarkov Map Interchange, we have drawn all the stashes.

Everything about the Keys you can use on Interchange

Interchange doesn’t have as many keys as Shoreline or Customs, but there are some really valuable and good keys and areas that those keys can open. Below, we list all the keys that open the locked doors on Interchange.