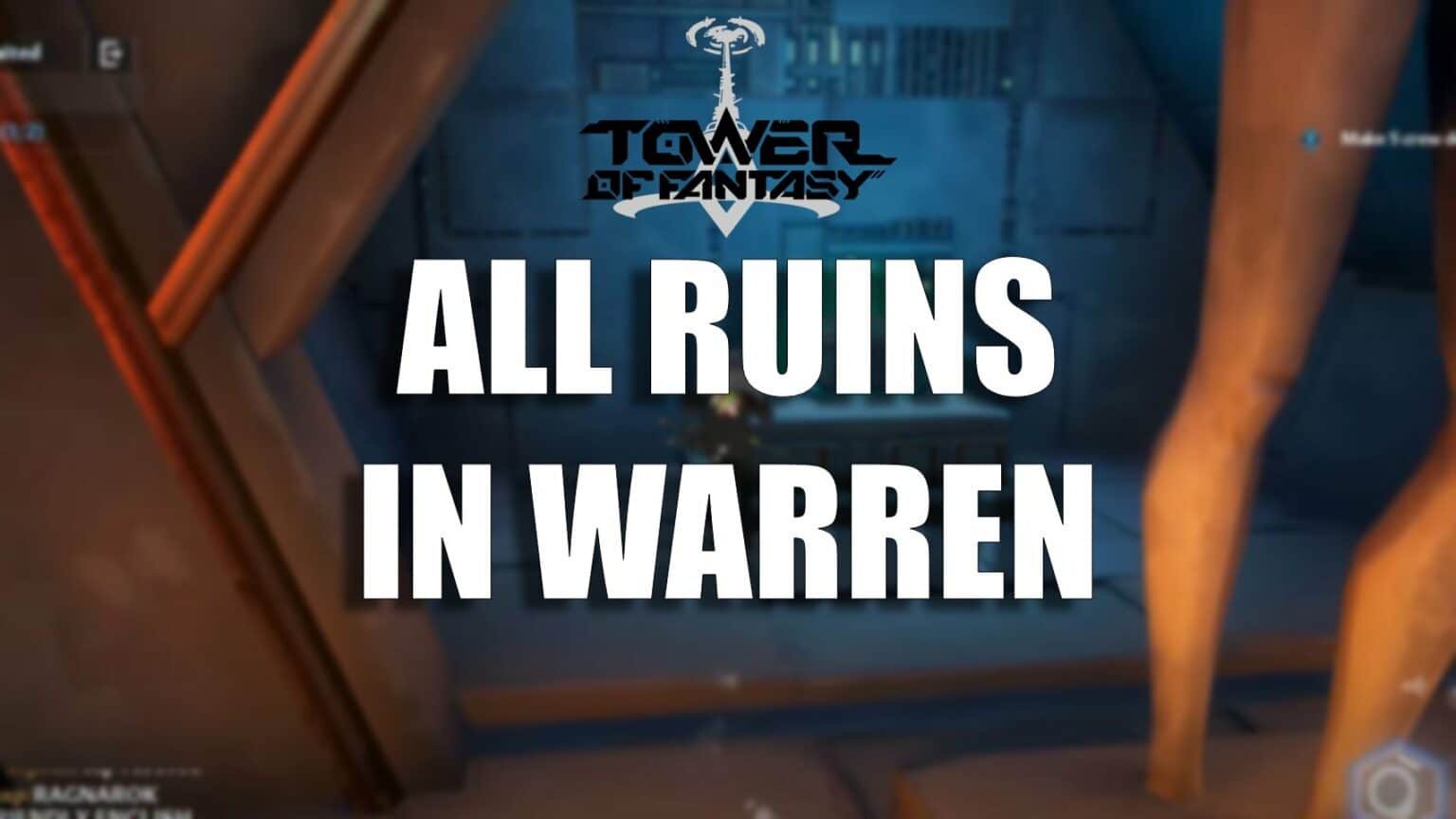 Tower of Fantasy: All the Ruins in Warren

In the last region of the MMORPG Tower of Fantasy you can find a total of three ruins. Each of these dungeons brings valuable rewards you should not miss out on.

Here’s what it’s all about: Each region of Aida houses three ruins. Our Tower of Fantasy Guide shows you both the way through the ruins of Warren and how to find all the chests inside the dungeons.

The ruins are not difficult to find in Warren either because the huge dungeons, which look like triangular spaceships, can be seen from afar. Before you start, you can choose the difficulty level you want to play the ruins on:

Depending on which level you choose, the challenges within the ruins change. On the one hand, the level affects the number and strength of your opponents. On the other hand, you need more or less character level to be able to enter the ruins at all. If you want to play the first ruin in Warren E-01 on Easy level, your character must be level 41. For Normal difficulty, you need to be level 57, and for Hard level, you require level 68.

Our tip: With our Tower of Fantasy Guides, you can easily find all viewpoints!

With increasing difficulty, however, the reward chests in the ruins also increase. In our guide, we show you the way through the Warren Ruins with the Easy level. To complete the ruins, you have to fight various opponents, solve different puzzles and usually defeat a boss at the end of the ruins. On your map, the ruins are shown as small icons that look like cathedrals.

All Tower of Fantasy ruins in Warren

Each Warren Ruin contains two reward chests, both of which give you identical rewards:

In total, you can collect 6 x Weapon Battery II and 6 x Matrix Data Pack II in the last region of Tower of Fantasy.

Run over the wooden bridge past the two opponents or defeat them. In the cave at the other end, you need to turn the valve that is on the left wall. Next, you must throw the glowing red ball into the designated indentation inside the pit. The door will then open, taking you deeper into the ruins. 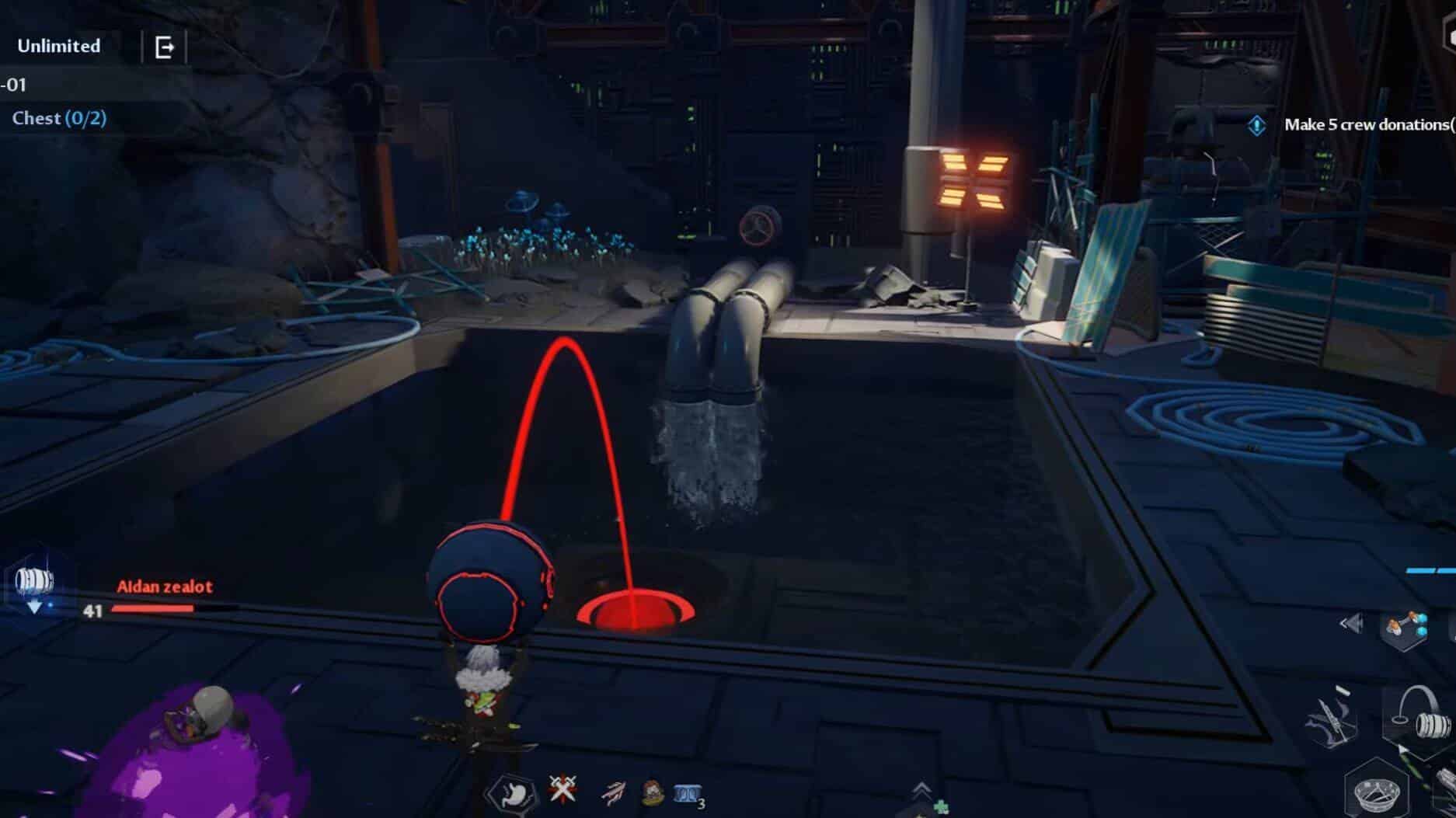 Follow the path up the first set of stairs, where the path splits into four directions. On the right, you will find the first chest. To the left and straight ahead, there are again hollows in the ground, in each of which you have to place one of the glowing red balls to open the next gate. 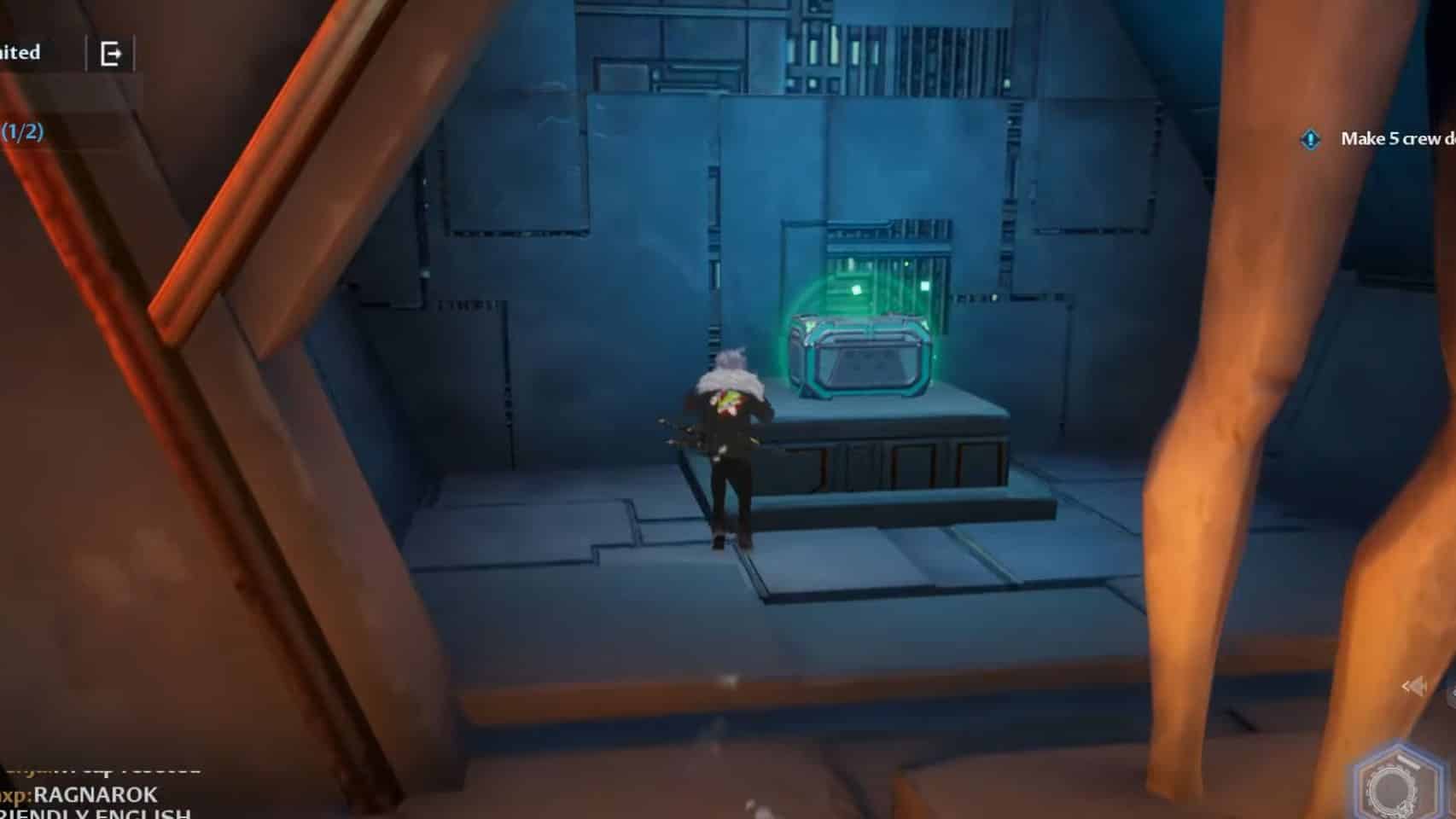 In the next room, you will find a large statue. The wall behind is a camouflaged gate. To open it, you must hit the gate with an attack. The gate will open and reveal the second chest. Next to the second chest, there is another red ball in the room with the statue. Take them into the next room and place them in the trough provided for them to unlock the way to the boss.

Walk straight ahead to the end of the first room. The first chest is hidden in the left corner behind a crate. Now turn around and turn right into the passage and climb up the two short ladders on the left. At the top, you have to solve a puzzle to open the next door. But before you tackle the puzzle, you can loot the second chest, which is also in this room. 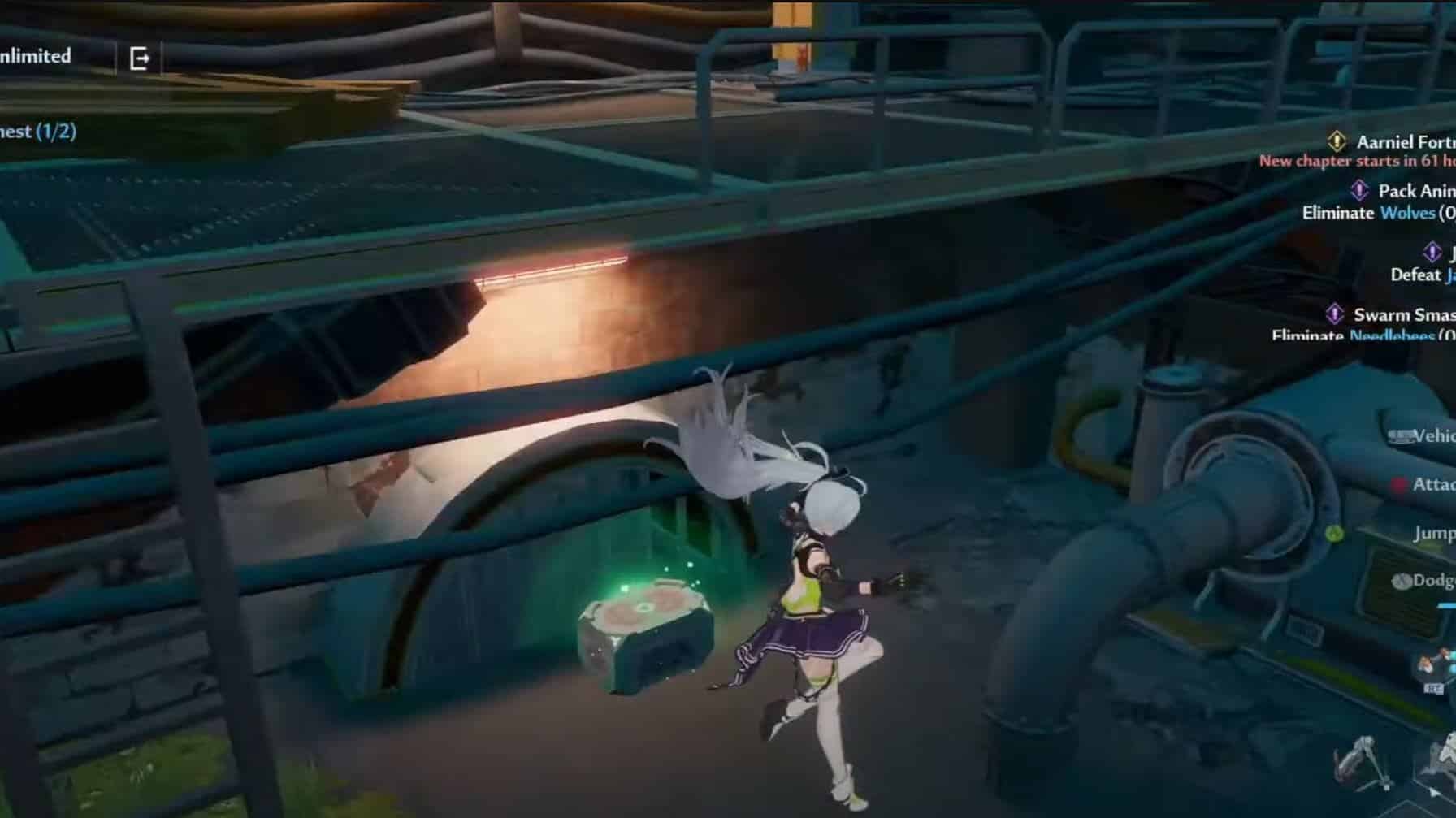 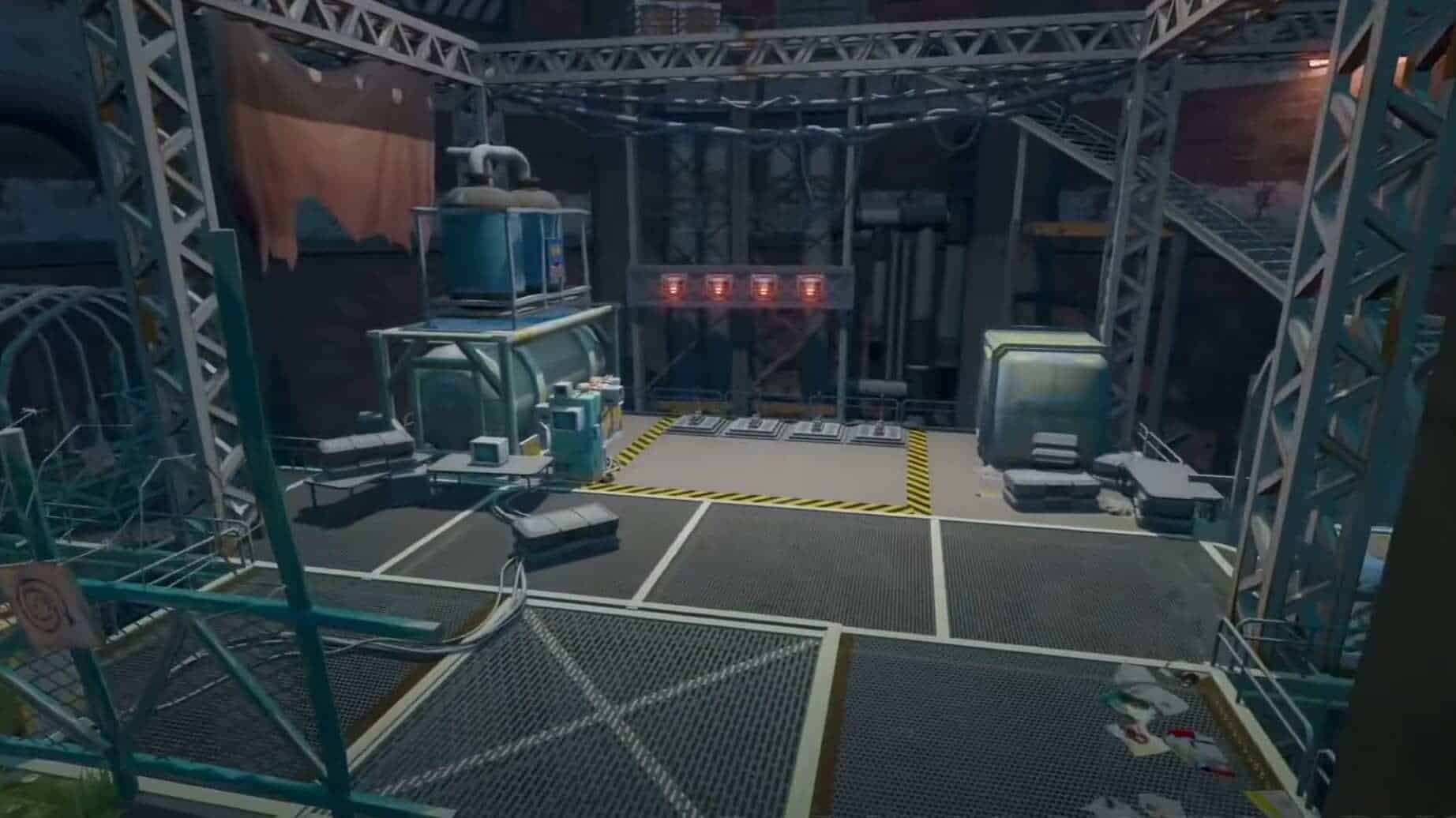 The last Warren ruin is extremely short. You can already see the first chest right after your spawn. Next, the path leads you up a short flight of stairs to an arena, where the boss is already waiting for you. 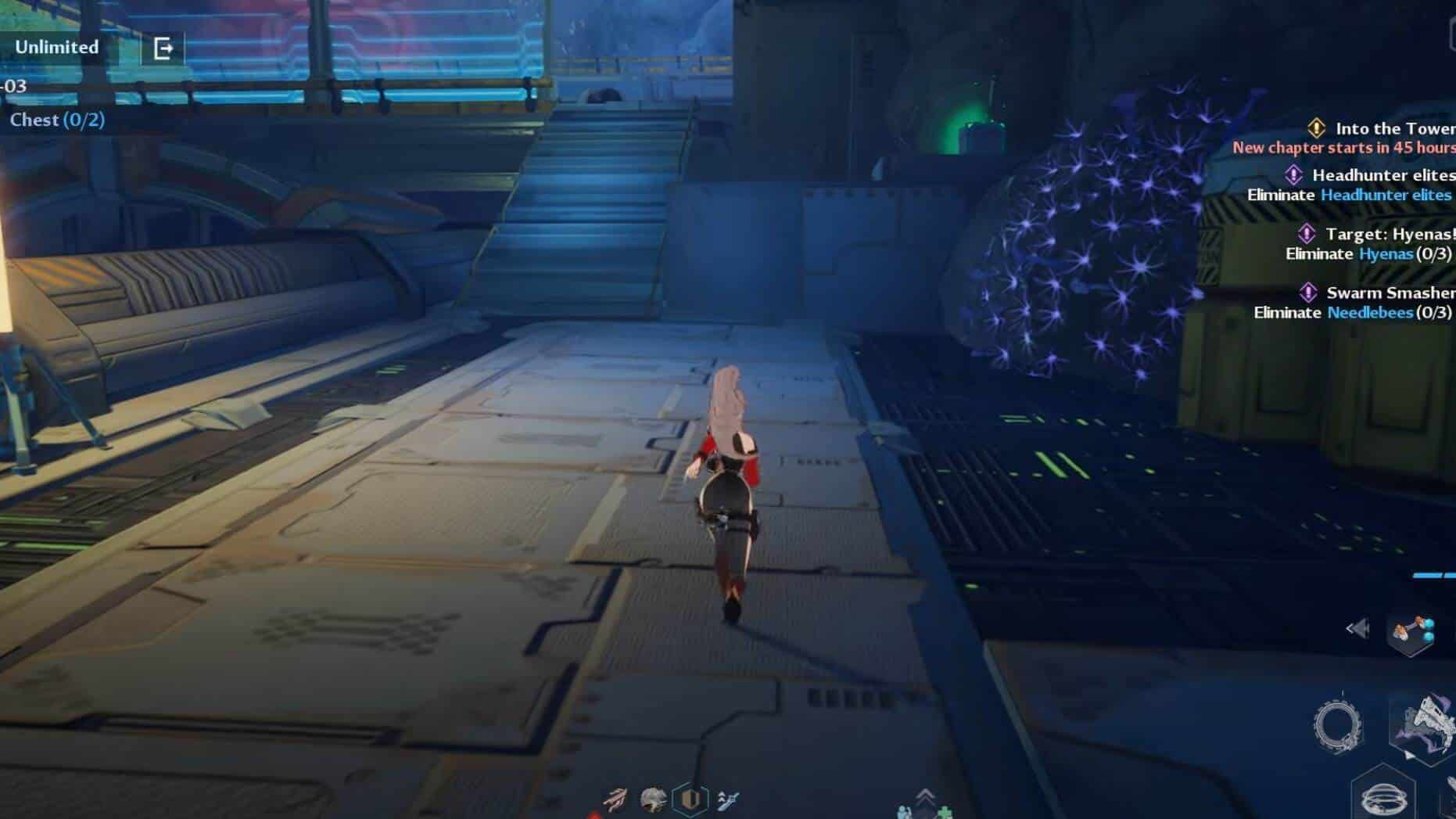 After defeating him, the gate to the end of the ruins will open. To the right you will find the second reward chest.