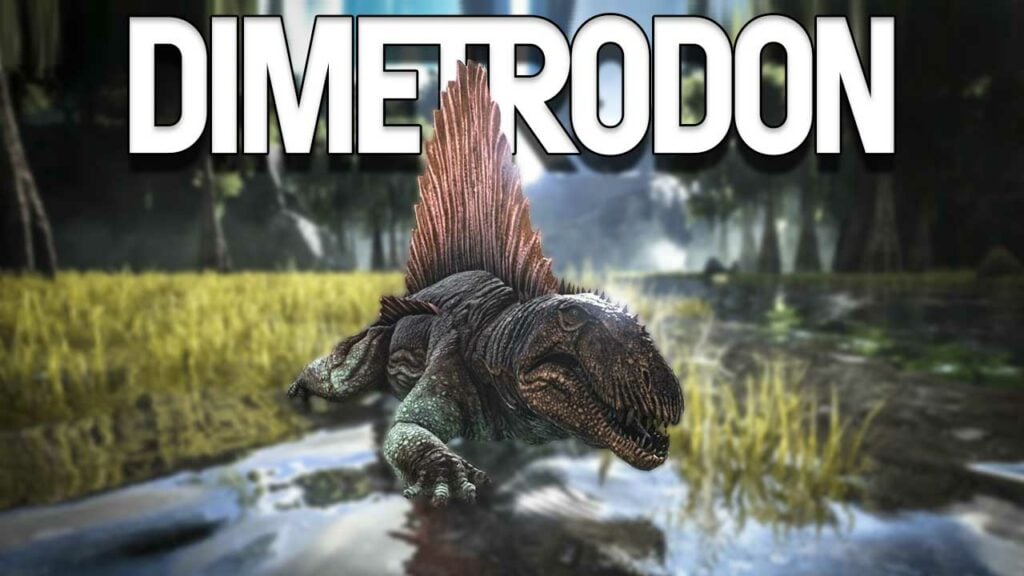 ARK: Survival Evolved: Dimetrodon – How to Tame, Feed and Breed!

Find out everything you need to know about the peaceful carnivore in our ARK: Survival Evolved Dimetrodon guide. But also how to catch him, tame him, feed him, and breed offspring too.

You can often find the Dimetrodon in the swampy areas of your ARK maps, where it mainly hunts small creatures. As a result, he will not notice you and will not attack you on his own.

This is the Dimetrodon in ARK: Survival Evolved

Appearance: The Dimetrodon is a lizard with crocodile-like legs. Similar to the Spinosaurus, the Dimetrodon has a large sail on its back. His rather large head looks really nasty because of his pointed teeth.

Wild: Although the Dimetrodon is a carnivore, unlike most of its foragers, it is not aggressive. So he will not attack you by himself unless you attack him first. This is because it only hunts and eats small creatures.

Domesticated: With the help of its sail, the Dimetrodon is able to give you warmth, but also cool you down. This makes him indispensable as a companion if you have not yet unlocked or crafted the appropriate armor for excursions into snow biomes or deserts. It’s like a mobile air conditioner. How to tame the Dimetrodon in ARK

This is how you hunt a Dimetrodon: quite unspectacular, you take a crossbow or your bow and just run away from it. In between, you turn around and shoot him. This is possible due to its slow movement speed. But make sure that you always keep enough distance so that you don’t get bitten.

How to tame him: Once he’s unconscious, it’s best to put the kibble or meat in his inventory and feed him that. To keep the Dimetrodon down and the Stun value up, your best bet is to use the Anesthetic, which you should have prepared enough of since Dimetrodons regain consciousness at an incredible rate.

How to feed a Dimetrodon in ARK

Once you have tamed your Dimetrodon, it is important to know what it likes to eat. Dimetrodons are carnivores, which of course makes the choice of food easier.

How to breed the Dimetrodon in ARK

The mating interval of a Dimetrodon is between 18 and 48 hours. 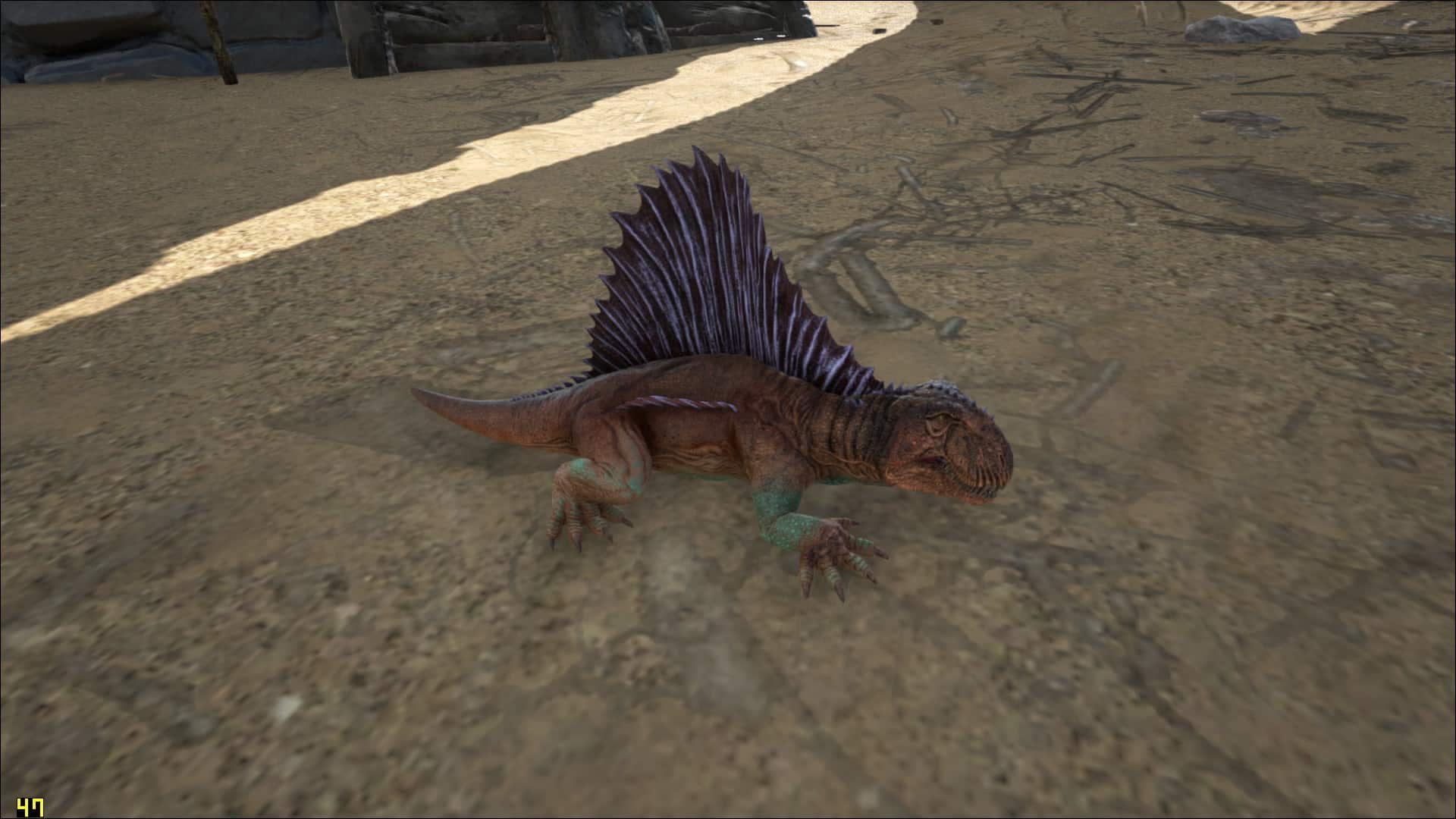 How to Hatch Eggs: If you have obtained a fertilized Dimetrodon egg from a successful mating, hatching begins. For this, the ambient temperature of the egg should be between 30 °C and 34 °C and in the egg incubator at 32 °C. According to standard settings, the little Dimetrodon baby hatches after about 2.5 hours. After that, it takes about 4.5 hours of your attention, during which you keep putting food in its inventory.

Once it gains juvenile status, it can feed on its own. The entire ripening time lasts about 1 day and 22.5 hours.