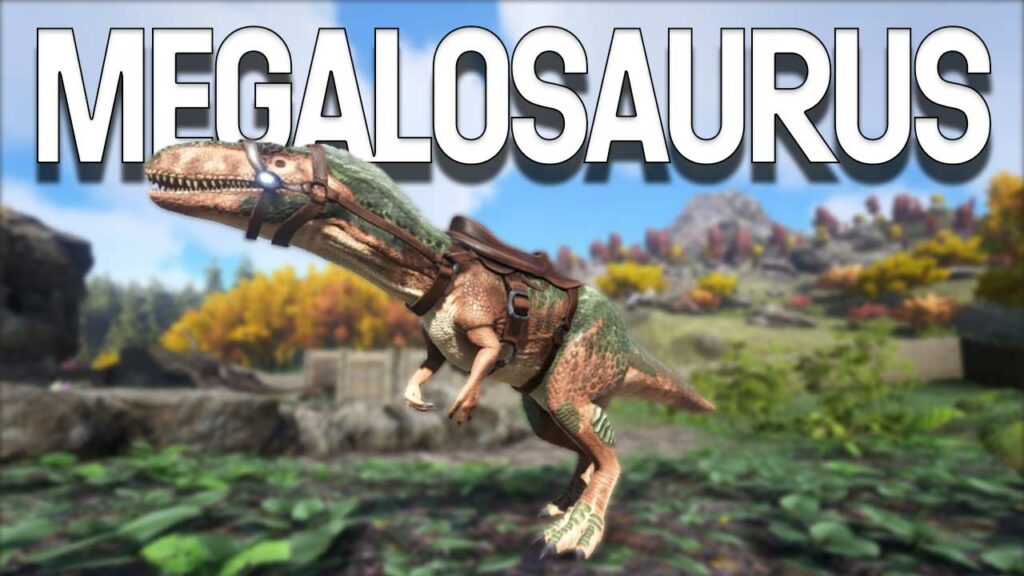 ARK: Survival Evolved: Megalosaurus – How to Tame, Feed and Breed!

The Megalosaurus is a nocturnal, cave-dwelling predator in ARK: Survival Evolved. Easily recognizable thanks to the plumage on the back and head, this hunter is a real threat at night compared to the day.

Find out everything you need to know about the carnivore in our Megalosaurus guide. But also how to catch him, tame him, feed him, and breed offspring too.

This is the Megalosaurus in ARK: Survival Evolved

Appearance: The Megalosaurus is similar in body to its larger relatives, the Allosaurus or the T-Rex. Unlike her, however, he is feathered on his head and back, as well as some accents on his body.

Wild: During the day, you will mostly find the cave-dwelling Megalosaurus sleeping. In this state, he lies curled up in his burrow like a tame kitten and will not attack you until you wake him up. He will not cause as much damage during the day as at night, because the Megalosaurus is nocturnal. As soon as it is dark, it is a typical predator that aggressively attacks, pursues, and finishes off its prey with bite attacks. Avoid the caves and stay in your base at night if you want to avoid this.

Tamed: Tamed, he serves as a mount for everyone who likes to hunt at night, since, as mentioned, he sleeps during the day. Due to its power and strength, it is the ideal fighting and riding animal at night.

IMPORTANT!: On Aberration, the Megalosaurus is just as strong during the day as it is at night! How to tame the Megalosaurus in ARK

If you have enough stamina and speed, or if you have a fast mount, you can of course run away from him and shoot tranquilizer darts at him again and again. It’s not the smartest way to tame it, but it can work.

The safest way is to build him a trap out of three archways, like the T-Rex. Set up the gates in a square shape and place a bear trap or two in the middle. Make sure you always leave a little space between the goals. Since the Megalosaurus is smaller than the T-Rex, you have to use gates here as well. Close all gates except the two you escape through.

Now you lure in the Megalosaurus. You provoke him into following you. The important thing here is that you have a faster mount or a very high movement speed so that you can also escape. If he follows you, run through the open gates of your construction – but don’t step into the bear trap yourself.

Once the Megalosaurus is stuck in the bear trap, close the two open gates and shoot it with tranquilizer darts until it is knocked out. You can easily do this through the gaps you left between the gates. Depending on the level of the Megalosaurus, this can take some time and resources, since the Megalosaurus has high stamina and health.

How to tame him: Once he’s unconscious, put meat or kibble in his inventory and feed him that. The better the meat, the faster the taming, but the Kibble works best. To keep the Megalosaurus down and the stun value up, it’s best to use the Narcotic or Narcoberries.

How to make the Megalosaurus Saddle

To craft the Megalosaurus Saddle, you need to be level 57 and 50 Engram Points to unlock the recipe. You now need the following resources to craft:

How to feed a Megalosaurus in ARK

Once you have tamed your Megalosaurus, it is important to know what it likes to eat. Megalosaurus are carnivores, which of course makes the choice of food easier.

How to breed the Megalosaurus in ARK

The breeding interval of a Megalosaurus is 18 to 48 hours. 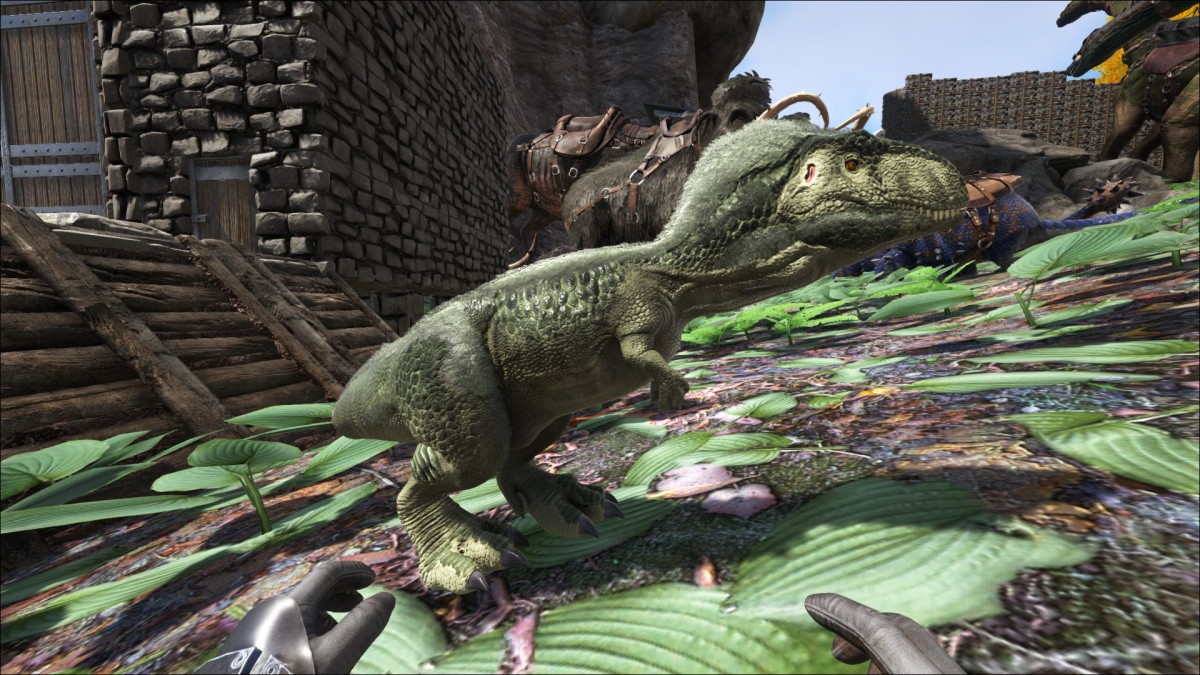 How to Hatch Eggs: When you get a fertilized Megalosaurus from a successful mating, hatching begins. For this, the ambient temperature of the egg should be between 26 °C and 32 °C and in the egg incubator at 29 °C. According to standard settings, the little Megalosaurus baby hatches after about 1.5 hours. After that, it takes about 9 hours of your attention, during which you keep putting meat in its inventory. 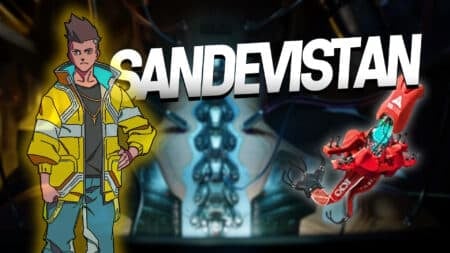